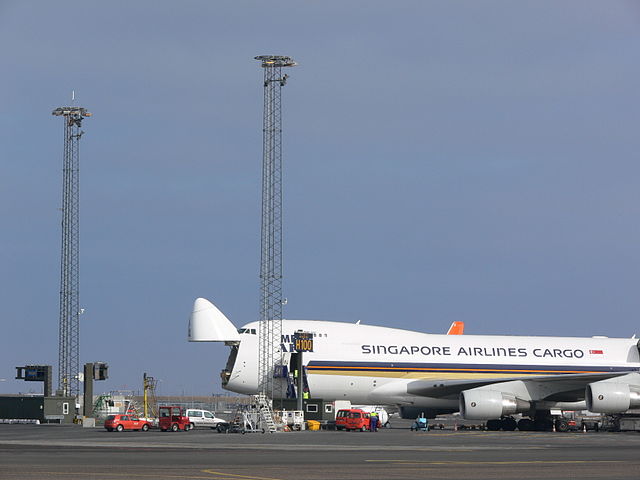 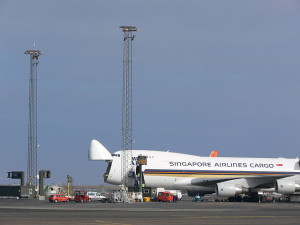 Singapore Airlines (SIA) posted a group net profit of SGD368 million in the 2014-15 financial year ended March 2015, a modest 2.5% increase from the last financial year as its earnings were constrained by non-operating items.

It booked an operating profit of SGD410 million for the reviewed period, 58.3% higher compared to last year, amid lower fuel costs. But this, according to a company statement, was eroded by a weaker share of results from joint ventures and associated companies and an absence of tax credits.

Group revenue, meanwhile, dropped marginally by 0.2% to SGD15.209 billion. Passenger revenue was up 0.9%, as passenger carriage and yields saw slight improvement of 0.2% and 0.9%. respectively. Cargo revenue fell 0.9% year-on-year, despite a higher load factor of 0.8% points and yield increase of 0.3%, largely due to a 2.4% reduction in capacity. Engineering services revenue declined with reduced overhaul activities, and lower incidental revenue was recorded.

In particular, SIA Cargo narrowed its full-year deficit by SGD78 million to post a loss of SGD22 million compared to a loss of SGD100 million in FY2013-14. The division benefited from a moderate recovery in air cargo demand and diligent capacity management as well as a decline in unit cost of 2.3% year-on-year.

For the fourth quarter of 2014-15, a group operating profit of SGD92 million was recorded, reversing a deficit in the same three months of the previous financial year. In addition to reduced operating expenditure from lower fuel prices, passenger yields improved from stringent inventory control. Group net profit was SGD40 million, SGD13 million better than in the same quarter of the last financial year.

SIA Cargo maintained an operating fleet of eight 747-400 freighters in the fourth quarter. Cargo capacity is projected to grow by around 3% to 4% in the financial year 2015-16.

The SIA group said it will continue to adjust capacity to selected destinations to better match demand. For the northern summer 2015 operating season (March 29, 2015-October 24, 2015), supplementary services will be mounted to various points including Jeddah, Rome, Milan, Athens, Mumbai, Ahmedabad, Bangkok, and Taipei to cater to peak demand. In addition, Istanbul will be served with a seventh weekly flight, while Sydney services will be increased to 31 flights per week, with effect from June 17, 2015 and July 30, 2015, respectively.

The group’s subsidiary companies are also planning additional network expansion in the 2015-16 financial year. With the new routes, the group’s network will expand to 119 destinations from the current 116, across 35 countries, including Singapore.

On its future performance, the group forecasts rough times ahead as it assesses market conditions to be challenging amid an uncertain global economic outlook. “Demand in key markets is soft, primarily on Americas and European routes. Competition remains intense as other airlines continue to inject capacity with aggressive pricing. Depreciation of key revenue-generating currencies, such as the Australian Dollar, Japanese Yen and Euro, will place further pressure on yield and demand, while the stronger US Dollar will increase operating costs, year-on-year.”

Moreover, it said cost savings from lower fuel prices in the current quarter of April-June may be limited due to the fuel hedges already locked in.

As for the cargo industry, despite global air cargo demand showing early signs of recovery, cargo yields are expected to remain under pressure due to excess capacity in the market. “SIA Cargo will continue to manage capacity prudently and actively pursue demand opportunities in special product segments which attract higher yields,” said the official statement.

On the group’s overall strategy, “to meet the challenges ahead, the group will continue its disciplined approach in capacity deployment and cost management, while enhancing product offerings and leveraging the various airline subsidiaries to tap demand across a diverse range of travel segments,” it added.