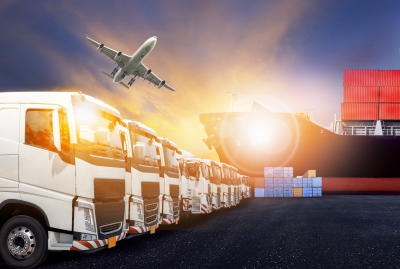 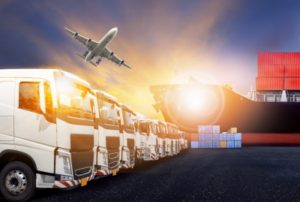 Truck arrivals have begun to spread out within the 24-hour period, weeks after port operators started to strictly implement the Terminal Appointment Booking System (TABS), according to a port executive.

In the last three or four days “most people have been telling me that I don’t have volume (in MICT) because you won’t notice any truck,” Christian Gonzalez, senior vice president and regional head of Asia-Pacific and Manila International Container Terminal (MICT), told PortCalls in a chance interview on April 21.

But Gonzalez said the lack of trucks was not because of lower volume but because their arrival is now dispersed over a period of 24 hours, as is the intention of TABS.

“This week, if you actually look at the statistics, (you’ll see) that for every shift, volumes of trucks are the same, which is nice,” Gonzalez said.

If this trend continues, the ICTSI executive said, “I’ll probably start keeping it this way for the next couple of months before implementing a new initiative.”

He added that trucks previously had to wait 6 to 12 hours in front of the terminal for the shipping line to book a container with a ship, but now the dwell time is just 1 hour to 1.5 hours.

TABS is a government-approved online platform—piloted in October 2015 and fully implemented on March 16 this year—that manages truck movements in and out of MICT and Manila South Harbor.

Gonzalez acknowledged, however, that queues remain in areas like Road 10, as truckers probably wait there either believing MICT’s truck holding area is full or deciding intentionally to stay there while waiting for their appointment.

“Well it’s a slow burn,” Gonzalez noted, adding that with these appointment systems, there are “multiple levels of discipline that you need to achieve.” He further noted that not all of these disciplines can be achieved within three weeks and that “in every place that you try to put something new, people will complain.”

He said that in Australia, where a vehicle booking system is also in place, “the first year everybody was complaining about the appointment system” but now trucks can’t do without it.

Gonzalez said that under TABS, the first goal is “to spread everyone” within the 24-hour period, and the second goal is to have terminals know in advance what time a customer will come to the port so they can prepare the containers beforehand.

He acknowledged that stakeholders book more of the free slots. “For a while we have to get people to start moving into the paid (zones) by reducing the (fee),” Gonzalez said.

“When we get people to spread it out over the 24 hours (making the process economical) and giving them the confidence that they can arrive without penalties, then we’ll start encouraging or even forcing people to book in advance, not one hour before (the desired slot),” Gonzalez explained.

He added port operators can also give incentives to book in advance by, for example, reducing their fee for a high-demand zone if they book 24 hours before the desired slot.

He said they “expect changes in the (system in the) coming months or throughout the year.” One of these changes involves a plan to allow stakeholders to check for available slots in real time by putting relevant data on the TABS website.

Customs brokers have been asking for such visibility to help dispel doubts of unavailable slots.

“So you know even if the market is growing you still need to do your own commercial homework to make sure you have some of that growth,” Gonzalez said. – Roumina Pablo