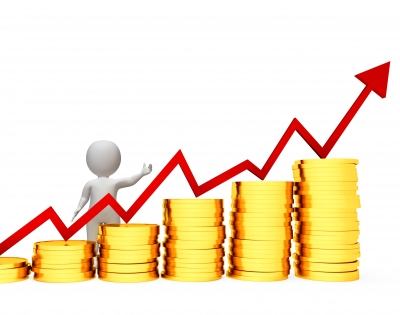 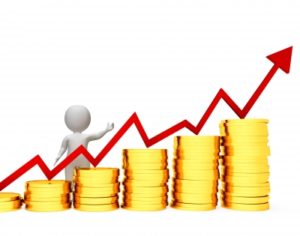 Proposed reforms include fuel marking and monitoring to prevent oil smuggling, using electronic receipts, mandatory connecting of the point-of-sale system of all business establishments to the BIR, and relaxing bank secrecy laws to aid in investigating and combating tax fraud.

Dominguez said the CTRP’s approval is crucial to the administration’s higher public spending policy in order to correct the Philippine tax system’s “inherent flaws, such as non-indexation to inflation of rates and large scope of exemptions and special treatments that complicates tax administration.”

These flaws have long prevented the BIR and BOC, which are attached agencies of DOF, from consistently meeting or surpassing their annual revenue targets.

“This is why tax policy reforms are needed,” Dominguez said.

He said that raising an estimated P800 billion annually through tax reform for an unmatched infrastructure build-up will allow the Philippines to finally break free of the bonds of low growth and broad poverty.

The government has listed 64 major infrastructure projects, ranging from road networks, railway systems, and bus rapid transit systems to airport and seaport modernization, as part of its envisioned “Golden Age of Infrastructure.”

But even if BIR and BOC hit 100% of their collection targets, Dominguez said this would still not be enough to fund the infrastructure program needed to propel growth, create jobs, boost productivity, and attract foreign direct investments. This is because the tax system has inherent flaws that need to be corrected through the CTRP.

Even without the reforms set under the CTRP, however, Dominguez in a separate event on January 26 said administrative reforms already in place at the BIR and BOC have significantly improved the collection efficiency of the two bureaus.

“In just seven months, the change has been palpable in our revenue agencies. There are now fewer complaints about misbehavior at the BIR and the BOC. We adopted more reasonable targets but warned our revenue personnel the Attrition Law will be applied with determination,” Dominguez said.

According to DOF, the BOC is now completing the implementing rules and regulations (IRR) of the Customs Modernization and Tariff Act (CMTA) to further step up its anti-corruption and anti-smuggling operations, while improving facilitation of trade.

Electronic systems at the BOC are also being upgraded to pave the way for paperless transactions that will, in turn, reduce opportunities for corruption, Dominguez said.

“Administrative reforms will be supplemented with more intensive border patrols and other measures to curb technical smuggling, including the use of fuel marking,” he said.

Like the BIR, Dominguez said the customs bureau is eyeing recruiting “about 3,000 young and talented people willing to work in a corruption-free BOC.”

As for BIR, Dominguez said the bureau has started expanding its Large Taxpayers Service to cover the top 3,000 corporations, which account for 75% of total tax revenues.

It has likewise started simplifying forms and procedures for small taxpayers to encourage tax compliance and ease payments. It is also improving its electronic payment systems and enforcing risk-based audits “to make the tax process more transparent and easier for taxpayers to comply with,” Dominguez said.