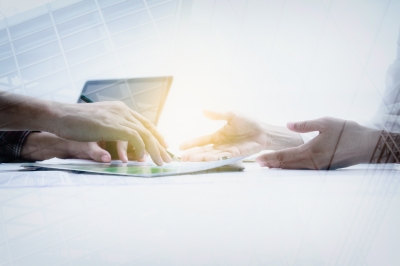 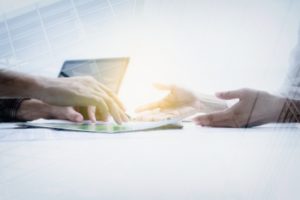 The Philippine Ports Authority (PPA) is now implementing its integrated management system (IMS) at the ports of Zamboanga and Ozamiz designed to facilitate vessel entrance and clearance (VEC) processes.

PPA Memorandum Circular (MC) Nos. 05-2017 and 06-2017 call for the adoption of the IMS to hasten VEC processes and supervise cargo withdrawal and entry at the marine and terminal services (MTS) of the two ports.

“It is the policy of PPA to establish and implement an Integrated Management System which aims to: reduce environmental impact from port activities; protect the well-being of all interested parties; and continually improve the quality of port operations and services,” the MCs read.

“With this policy, the PPA commits to satisfy the needs and expectations of the interested parties and to comply with international, national and local statutory and regulatory requirements,” they add.

Almost all PPA ports are already ISO-Quality Management System (QMS) certified, PPA assistant general manager for operations Hector Miole told PortCalls in a text message. The Zamboanga and Ozamiz Port Management Offices (PMO) are the first of PPA ports to migrate to IMS, a step further for PPA in implementing the QMS.

Application of IMS in the PMOs of Zamboanga and Ozamiz officially took effect on June 23. It is pursuant to Executive Order No. 605 entitled “Institutionalizing the Structure, Mechanisms and Standards to Implement the Government Quality Management Programs, Amending for the Purpose Administrative Order No. 161, s. 2006,” and PPA’s commitment to the Government Commission for GOCCs. PPA is a GOCC, or government-owned and controlled corporation.

All concerned PPA officials and employees were enjoined to comply with the provisions of the IMS Manuals.

One of the targets under PPA’s major programs and projects for 2017 is the 100% implementation of IMS at the two PMOs, as workers will directly benefit, while those doing business at the ports will experience improved port services and see the impact of safety and environmental measures implemented at the ports.

Before the end of 2017, PPA aims to have all of its ports earn ISO certification in vessel entrance clearance to enhance port efficiency and improve service to port users.

In October last year, PPA executives and officials signed a declaration of commitment to develop a QMS and administer it at the agency’s head office and at the 16 PMOs that are still not ISO certified, a step toward obtaining the certification before the end of 2017.

Of the agency’s 26 PMOs, 10 have been ISO certified since 2014 when PPA launched its program on QMS for vessel entrance clearance. – Roumina Pablo