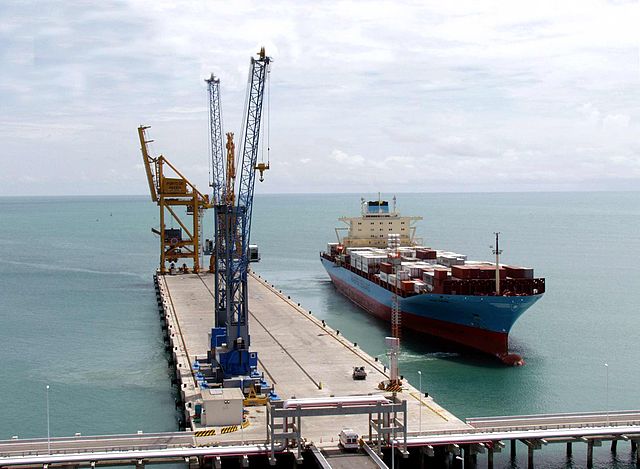 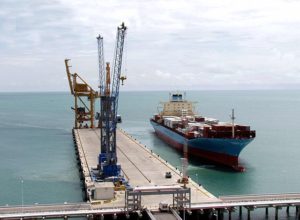 Following the cyber attack on the A.P. Moller-Maersk group last June 27, Maersk Line said its network, direct telephone lines, and some key applications have been restored as it continues to make “great progress” to normalize operations.

In a message on its website dated July 1, the Danish box carrier said they are “making great progress in getting back online and have been able to restore our network as well as some of the key applications,” adding that direct phones have been reopened.

“Terminals are increasing their productivity by the hour, with most terminals performing at full capacity again,” it continued in its latest update.

“We are now also open for export in North America out of Pier 400 and Port Elisabeth. This means we are now covering the world again for both imports and exports.

“For cargo in and out of Rotterdam Maasvlakte II, we have solutions in place with neighboring ports, as well as a clear plan for the recovery of the IT to run this innovative terminal.”

Intermodal services are fully running in most locations, with reduced capacity only in Gothenburg, Rotterdam, and India. And, as before, vessels remain fully operational, said the shipping liner.

While admitting it still encounters “documentation challenges” at some ports, “but for all we are either making progress or have a plan to do so,” it continued.

Maersk Line also reiterated it is accepting bookings via INTTRA, a simplified online form accessible on its website, and through EDI or electronic data interchange.

“We are preparing for a strong week and expect to open up for more channels, enabling you to book on your preferred method of transaction, and for us to be able to batch confirm your bookings in EDI.”

On the bill of lading, Maersk Line said that being able to issue it is a “high priority” in their system delivery pipeline.

It also stressed that “all channels open from us are confirmed safe for you to use,” asserting it remains committed to protect and deliver clients’ cargo.