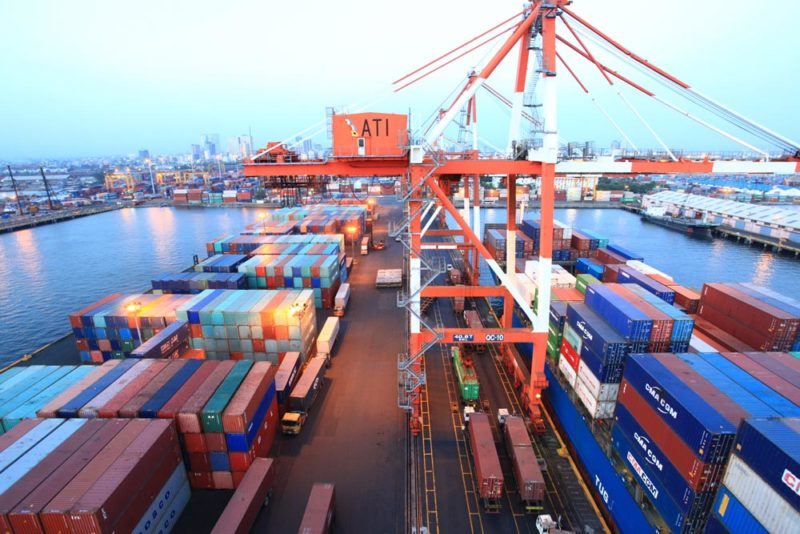 The Philippine Ports Authority (PPA) has issued the revised schedule of cargo-handling tariff at Manila South Harbor and Manila International Container Terminal (MICT) that reflects the approved 7% increase that takes effect on June 5.

The adjustment will be implemented in one tranche and covers arrastre and stevedoring for both containerized and non-containerized goods, roll-on/roll-off charges, miscellaneous charges (payable to whoever requested the services), penalty charges, and extra-labor services. Charge for dangerous cargoes shall be in accordance with PPA Administrative Order (AO) No. 02-1989 (cargo-handling rate for dangerous/obnoxious cargo) and its amendment under AO 01-1990.

The rates in the revised schedule exclude value-added tax.

ATI and ICTSI filed petitions with PPA early this year seeking an 8.7% rate increase. Under their contracts with PPA, both terminal operators may file for a rate hike every two years. The last cargo-handling tariff rate adjustment was in 2015, when PPA granted an 8% rate increase.

Their petitions are in keeping with PPA Administrative Order (AO) No. 02-2018, which prescribes a new standard and uniform formula and procedures for cargo-handling tariff adjustment.

Under AO 02-2018, which took effect last March 8, the cargo-handling/terminal operator may apply for a cargo-handling tariff adjustment if the consumer price index (CPI) has increased by at least 5% within a three-year period.

CPI, computed and provided by the Philippine Statistics Authority (PSA), is a statistical measure of the average retail pricing of goods and services commonly purchased by a particular group of people in a particular area.

PPA said AO 02-2018 was issued to ensure integrity and accuracy when adjustment to the cargo-handling tariff is applied, as well as to promote transparency and comprehensive deliberation during public hearings.

MICT management services and government affairs director Voltaire Wycoco, in a presentation during the public hearing for the rate adjustment last March, said CPI (all items) in the Philippines increased 7.54% from P140.50 in December 2014 to P151.10 in December 2017.

Both terminal operators said they were eligible for tariff adjustment after having complied with the requirements of AO 02-2018. – Roumina Pablo