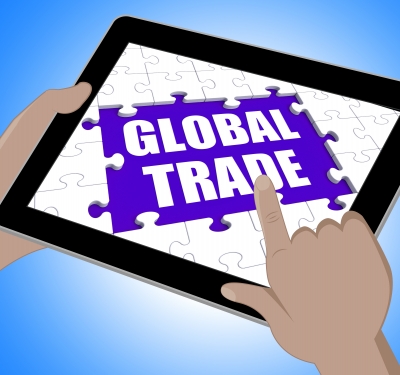 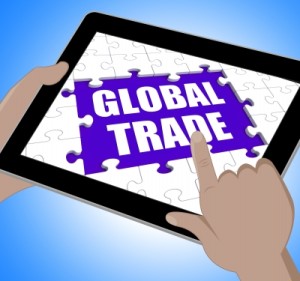 The Philippines’ efforts at implementing trade facilitation measures exceed the overall average in Southeast Asia and the Asia-Pacific, according to a just-released survey by the ​​ United Nations Economic and Social Commission for Asia and the Pacific together with all four other UN regional commissions.

​The Joint United Nations Regional Commissions’ “Trade Facilitation and Paperless Trade Implementation Survey 2015” was released on October 19 and is the first global report on the implementation of measures to simplify import, export and transit procedures.

The survey provides a forward-looking overview of the current state of trade facilitation implementation in 119 economies across eight regions worldwide, including some of the key trade facilitation measures featured in the World Trade Organization Trade Facilitation Agreement, as well as more advanced cross-border paperless trade measures.

The survey revealed that the level of implementation of trade facilitation measures in the Philippines is 63%, above the 46.5% in the regional (Asia-Pacific) and the 56% in sub-regional (consisting of the ten-member Association of Southeast Asian Nations or ASEAN plus Timor-Leste) levels. The Philippines ranks fourth among ASEAN nations in the survey.

The implementation of improved “formalities” measures in the Philippines is higher than in both Asia-Pacific and Southeast Asia.

According to the survey, the least implemented Philippine measures in the area of “formalities” are post-clearance audit, publication of average release times, trade facilitation measures for authorized operators, and expedited shipments.

When it comes to “paperless trade” measures, the Philippines’ implementation rate is higher than both regional and sub-regional averages.

Among these measures, the e-application for Customs refunds is the least implemented in the Philippines.

The report suggested that “the Philippines may focus its trade facilitation efforts in particular on full implementation of ‘institutional arrangement and cooperation’ measures, as well as on moving towards ‘cross-border paperless trade.’”

As for other ASEAN member countries, the most applied measure is “transparency,” with Singapore leading (100%), while least is “cross border paperless trade,” with Indonesia, Laos, and Vietnam all with only a 22% implementation level.

“Engagement in trade-related cross-border electronic data exchange remains at best at a pilot stage of implementation, with no implementation reported in over half of the countries,” the report stated. Meanwhile, the least implemented measure under “cross border paperless trade” is electronic exchange of sanitary and phyto-sanitary certificates, which is only in the pilot stage in two countries—Singapore and the Philippines.

The UN report said the average trade facilitation implementation in Southeast Asia is found to be 56%, “suggesting that significant progress has been made in the sub-region.”

It confirmed that a large majority of countries in Southeast Asia have been actively engaged in implementing measures to improve transparency, enhance inter-agency coordination and cooperation, and streamline fees and formalities associated with trade.

While Customs in essentially all countries has been actively developing paperless systems to speed up customs clearance while also improving control, more than 45% of the economies are now also engaged in implementing more advanced national multi-agency paperless systems, such as national electronic single windows, the survey said.

But it noted that implementation of cross-border paperless trade systems remains mostly at the pilot stage at very low levels, although some work has already been done to implement the ASEAN Single Window, for example.

“Some of the challenges mentioned by Southeast Asian countries, such as lack of coordination between government agencies and lack of human resources have possibly contributed to the slow implementation of some of these advanced trade facilitation measures,” the survey report pointed out.

Meanwhile, the global average for implementing trade facilitation is 52.9%, with the Netherlands coming out as the best performer.