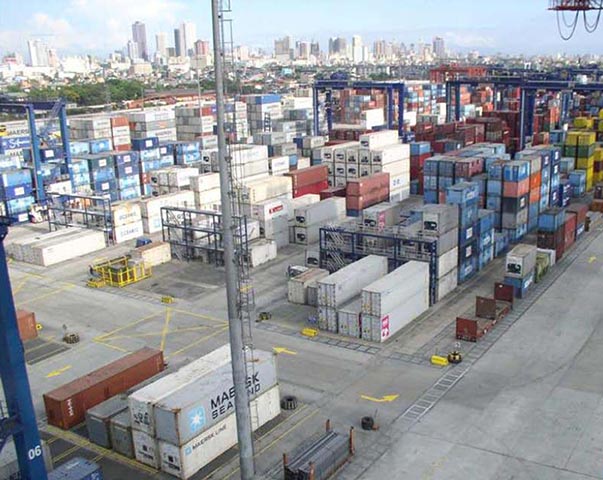 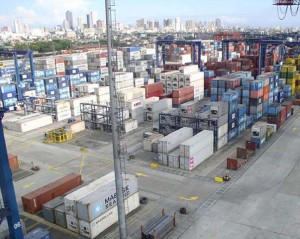 MNHPI chief executive officer Richard Barclay, on the sidelines of the Procurement and Supply Institute of Asia (PASIA) Annual Conference on October 22, told PortCalls the company is discussing with Australian IT company 1-Stop Connections Pty Ltd the adoption of TABS at the Manila North Harbor by the end of the first quarter of 2016.

In a presentation at the PASIA conference, Barclay said TABS will benefit its stakeholders in terms of managed truck trips leading to reduced costs; prioritization of cargo release and acceptance; and management of volumes, forecasting, and planning.

The port executive noted an average of 2,000 trucks travel to the domestic port each day.

With the system, Barclay said truck turnaround is expected to take less than one hour, significantly faster than the current 2½ to 3 hours.

The system also aims to improve traffic flow, contribute to an improved supply chain, and serve as a communication tool within the industry, he noted.

Benefits of TABS to the terminal operator include managed activities (thereby increasing productivity in gates efficiency, yard utilization, and resource and equipment management), and improved truck turnaround time inside the terminal.

Inland Haulers and Truckers Association (INHTA) president Teodorico Gervacio, in a text message to PortCalls, said the group is amenable to TABS being used at the domestic port and has been holding meetings with MNHPI over the system. “The way it was initially presented, I think may help improve the system,” Gervacio noted.

Aside from TABS, MNHPI will roll out an upgraded terminal operating system (TOS), the Navis N4, next year. Manila North Harbour is the first domestic terminal in the world to implement the N4, already in use by more than 100 terminals worldwide, according to Barclay.

A dry run for the new TOS involving at least five shipping lines is scheduled in December.

Barclay stressed that the implementation of N4 is more complex because the port handles not only containers but break bulk and roll-on/roll-off vessels as well.

By the end of the first quarter of 2016, MNHPI will also inaugurate an improved billing system. The in-house developed system will be implemented in two phases: Phase 1 will have functions and features aligned with the N4 implementation (integrated with N4 and client access; customer profiling/billing configuration; automated notification); and Phase 2 will include other payment options such as card payment or online payment, as well as pro-forma billing facility available through online release/acceptance.

Barclay said the new billing system, which is part of the port operator’s move to automate more services, will eliminate the need for shipping lines to bring cash to the terminal.

Meanwhile, Barclay said MNHPI has awarded the P1.2-billion contract for reclamation and berth connection works at Piers 12 and 14. Reclamation of the area between the two piers has begun and, when completed by end of next year, will add 80 meters more to quay length, or 870 yards of continuous quay length. Afterwards, reclamation will start for Piers 12 to 10, and Piers 10 to 8, which will allow the setup of at least 10 to 12 cranes inside the domestic terminal. – Roumina Pablo