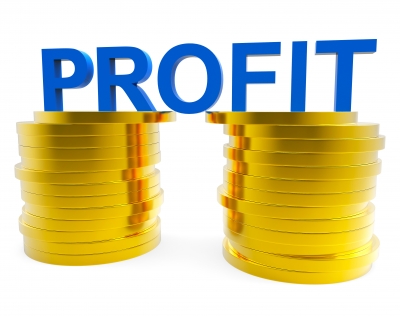 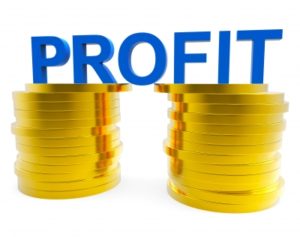 The Philippine Ports Authority (PPA) posted a net income of P3.01 billion for the first five months of the year, a 0.46% uptick from P2.99 billion recorded in the same period last year and 56.3% higher than the P1.92-billion target.

The target increase in revenue and net income for 2016 is 9%, achievable with changes to PPA processes, according to newly installed PPA general manager Atty. Jay Daniel Santiago, in a media briefing on July 13.

Santiago attributed the reduced earnings from storage rates to cargo being stored for fewer days following the implementation of the Terminal Appointment Booking System (TABS) at Manila’s two international ports. TABS is a government-endorsed online platform that manages truck movements in and out of Manila International Container Terminal and Manila South Harbor.

PPA has allocated a total of P6.07 billion this year to finance its projects. As of May 2016, it has completed 27 major infrastructure projects worth P1.01 billion out of the 34 projects eyed for completion this year.

The port authority recently completed roll-on/roll-off (RoRo) ramp projects at the ports of Hayanggabong in Surigao Del Norte and San Agustin in Romblon, part of plans to enhance RoRo ramps in seven sites.

PPA will pour P200 million to upgrade the old Vessel Traffic Monitoring System (VTMS). The funding is in addition to the P500 million already transferred in 2015 to Philippine International Trading Corp. for the procurement of four VTMS facilities.

Site inspection has been conducted at the ports of General Santos and Puerto Princesa last May to check for their readiness to the Automatic Identification System (AIS). Other target ports include Ormoc, Cagayan de Oro, and Iligan.

The VTMS was established to comply with the International Convention on the Safety of Life at Sea (SOLAS), 1974, as amended, which the Philippines has adopted and ratified. SOLAS requires AIS to be fitted aboard international voyaging ships with gross tonnage of 300 or more, and all passenger ships regardless of size.

In March 2016, PPA said, it awarded contracts of lease, management, operation and maintenance for the passenger terminal buildings (PTBs) at the ports of Dumaguete and Larena. PPA likewise executed a five-year contract privatizing PTBs for the ports of Legazpi and Tubigon, and the Iloilo Fastcraft Terminal.

The port authority also targets the privatization of PTBs in the ports of Benoni, Calataga, Maguinoo, Tagbilaran, and Tabilon. – Roumina Pablo