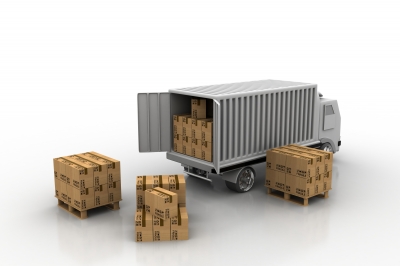 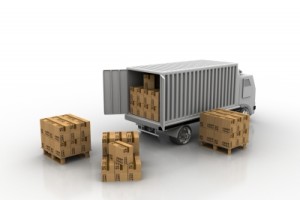 The super green lane (SGL) facility of the Bureau of Customs (BOC) is now in place in all ports and sub-ports of the country.

Customs Commissioner Alberto Lina on June 17 signed Customs Memorandum Order (CMO) No. 17-2015, which mandates the setup of the SGL Import Processing Facility for all shipments and importations in all ports and sub-ports.

Previously, only a few ports adopted the setup.

The order makes processing of papers by SGL users easier at the same time allows examination of shipments only under certain strict conditions.

The SGL Import Processing Facility was established as a trade facilitation mechanism by the BOC under Customs Administrative Order (CAO) No. 2-2000, as amended by CAO 6-2003, and implemented under CMO 28-2003.

Lina said that under the CMO, SGL users will continue to avail of the privileges under the program such as electronic lodging and processing of the single administrative document (SAD) into BOC’s Automated Customs Operating System, and after assessment of duties and taxes, payment through an authorized agent bank.

On the second working day of the week following the electronic lodgement, the SGL company should submit seven copies or print-outs of the SAD filed together with supporting documents. The papers will no longer go through further processing at the Formal Entry Division or equivalent office, or need additional customs clearances in the port or sub-port.

Shipments or imports under the SGL facility will only be examined when the SGL committee chairman directs it or a mission order is issued by the Customs commissioner or his authorized representative.

There have been reports in the past claiming SGL shipments have been subject to examination at certain ports.

Under CMO 28-2003, which prescribes the accreditation process for the SGL, an importer or manufacturer wishing to be part of the program must be accredited with the BOC, actively engaged in the importation business for at least one year, a regular importer of the same type of articles, a BOC-registered user of remote lodgement facilities, and willing to undergo voluntary audit.

Through the SGL facility, the BOC may grant the release of goods if the minimum identifying information is provided, permit the subsequent completion of the final goods declaration, and allow the goods to be cleared at the declarant’s premises or another place authorized by Customs.

The BOC may also allow a single goods declaration for all goods imported or exported in a given period by the same person, and the use of an authorized person’s commercial records to self-assess a company’s duty and tax liability and to ensure compliance with other Customs requirements.

Earlier, the Department of Trade and Industry (DTI) pushed for the inclusion of small and medium enterprises in BOC’s SGL facility, which is currently utilized by some of BOC’s top 1,000 importers.