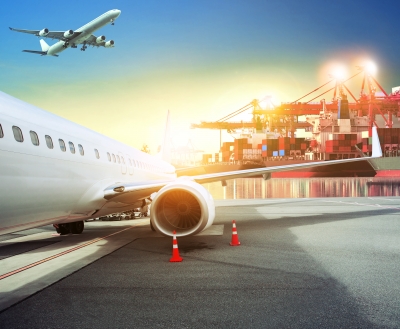 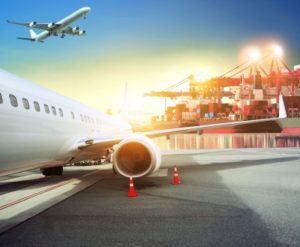 Exports recorded its 11th consecutive month of positive growth at 6.6%, while imports posted a double-digit growth of 13.1%.

“We are encouraged by the performance of Philippine trade in recent months, especially with the consistent positive performance of exports. Cooperation and trade initiatives are integral to sustaining these gains,” Socioeconomic Planning Secretary Ernesto M. Pernia said in a statement.

Total merchandise trade grew by 11.2% for the first six months of 2017 compared to the first half of last year, NEDA noted.

“For 2018, we are looking at improved performances in exports of agricultural products and semiconductors, which continue to comprise a huge portion of Philippine exports,” the Cabinet official said.

Pernia noted that these gains and positive outlook will be accompanied by initiatives such as ASEAN Seamless Trade Facilitation Indicators that could help in reducing trade transaction costs by 10% by 2020.

“Against this backdrop, Philippine exports will likely remain in the positive territory and should pick up due to higher demand during the holiday season,” Pernia said.