PH moratorium on truck anti-overloading regulation set for another extension 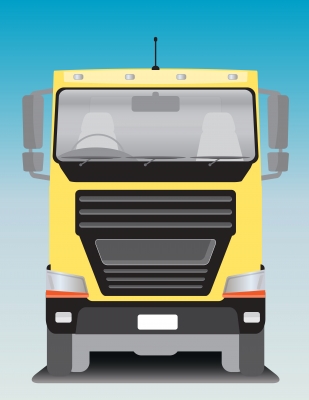 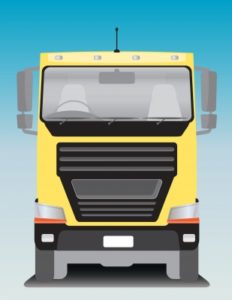 The Philippine Department of Public Works and Highways (DPWH) is likely to once again extend for another six months the moratorium on the enforcement of the anti-overloading policy for trucks categorized under codes 12-2 and 12-3.

Confederation of Truckers Association of the Philippines (CTAP) chairman Ruperto Bayocot, in a recent text message to PortCalls, said DPWH “may issue another public advisory suspending the implementation of MAGVW (maximum allowable gross vehicle weight)” on codes 12-2 and 12-3.

The decision was made during a meeting between CTAP and the public works department on December 20. The meeting was called on the confederation’s request for an audience with DPWH to find a solution to the continuing issue truckers have with the government’s anti-overloading policy. The policy is embodied in Republic Act (R.A.) No. 8794 (An Act Imposing a Motor Vehicle User’s Charge on Owners of all Types of Motor Vehicles and for Other Purposes), or Anti-Overloading Act.

DPWH, together with the Department of Transportation (DOTr), has yet to issue the official public advisory extending the moratorium.

CTAP has suggested higher MAGVW for trucks with codes 12-2 and 12-3 so that truckers can finally comply with R.A. 8794 and the government will no longer have to repeatedly extend the moratorium.

The group noted that the proposed increases would be the same weight if the basis of apprehension would still be the 13.5 tons per axle on codes 12-2 and 12-3.

The group pointed out that the current MAGVW for codes 12-2 and 12-3 under the revised implementing rules and regulations “failed to consider that the average weight of containers arriving in the Philippines is around 30,000 to 36,000 kg.”

If the minimum weight is added to the tare weight of the tractor head and trailer, which averages 15,000 kg, the total weight would be 43,500 kg, which is an automatic violation of the law, CTAP explained.

It added that even if truckers acquired equipment in compliance with the law but the MAGVW for codes 12-2 and 12-3 remains the same, “the problem of overloading will still persist.”

Bayocot, however, said DPWH might deny the truckers’ request to increase the MAGVW for codes 12-2 and 12-3 because the country’s bridges cannot handle the requested bigger weight limit.

Aside from a higher MAGVW, the group is also proposing the mandatory weighing of cargoes inside port premises, and the honoring or recognizing of the results “in order that overloaded container cargo that exceeds the maximum weight shall not be permitted to exit the port premises.”

CTAP noted that to date, no mandatory weighing of container cargoes is conducted within the ports before the cargoes leave.

The group said that if the MGVW for codes 12-2 and 12-3 is implemented, 80% of containers coming from the Manila port “could no longer be transported which would put to naught the effort of the government to facilitate a seamless and sustainable mobility of container cargoes at the Port of Manila.”

CTAP said that while truckers want to comply with R.A. 8794 and recognize its noble intentions, majority are “not financially ready to purchase new trailer units” due to the economic slowdown and spiralling cost of trucking operations. – Roumina Pablo