Contract bidding, including for Davao-Sasa, under new PPA rules begins 2018 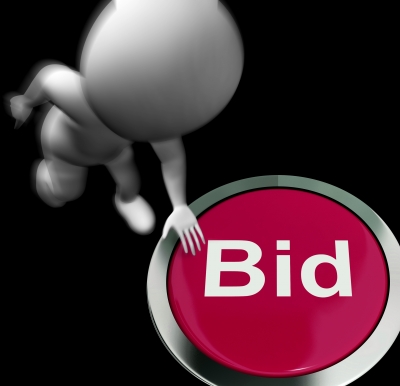 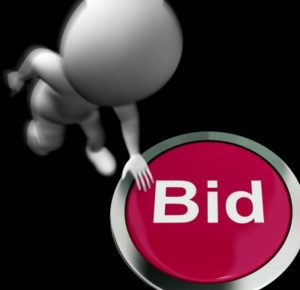 The Philippine Ports Authority (PPA) will start the bidding for port concessions, including that for Davao-Sasa port, next year, as the agency rolls out its new regulatory framework for terminal management.

PPA general manager Atty. Jay Daniel Santiago, in a recent interview, said the operation and maintenance of Davao-Sasa port will “probably be one of the first ones to be bid out” once the port authority starts biddings for key ports under its Port Terminal Management Regulatory Framework (PTMRF) by the first half of 2018.

The new PTMRF aims to enhance PPA’s rules for awarding terminal management contracts in order to reduce the administrative burden of the agency.

Under the framework, concessions will be performance- or outcome-based, instead of investment-based or based on the number of equipment or facilities to be provided by the concessionaire, a new arrangement PPA hopes will reduce transport and transaction costs, especially for agricultural products.

Santiago said the operation and maintenance of Davao-Sasa port will no longer be subject to the public-private partnership scheme, but will instead undergo the usual concession bidding undertaken by PPA for port facilities. But since project cost for Davao Sasa is estimated to exceed the P1-billion threshold and amount to about P7 billion, the project will still need approval from the National Economic and Development Authority (NEDA) Board.

The PPA chief, however, noted that the winning private operator can decide “when the actual expenditures will happen” because “what we don’t want to happen is… we undertake the improvements and then disburse the capex immediately.”

“Of course katapat nun, they will ask for higher cargo handling rates. We don’t want that. We want them to calibrate the improvements so that any potential increase in the cargo handling will also be calibrated so that port users will not be unduly burdened,” he further explained.

Rehabilitation of Davao-Sasa port has been in the pipeline for years and has faced hurdles in implementation. Last June, Transport Undersecretary Felipe Judan said the NEDA-Investment Coordination Committee-Cabinet Committee had approved the request to drop the previous P19.7-billion Davao-Sasa PPP project in favor of modernizing the port based on an earlier PPA feasibility study.

PPA earlier said it preferred the 2012 feasibility study on the Davao-Sasa port modernization, which pegs the development cost at only around P5 billion. Judan noted, however, that project cost will increase to up to P7 billion, which is still lower than the other project cost and which can be funded internally by PPA.

Santiago, meanwhile, said improvement of container terminals in Manila and the outports has been continuous.

PPA has also completed crane rails in General Santos and Iloilo ports in preparation for the installation of cranes that will allow these ports to better handle container traffic.

Aside from container terminals, PPA is also rehabilitating roll-on/roll-off terminals and constructing new ones. – Roumina Pablo