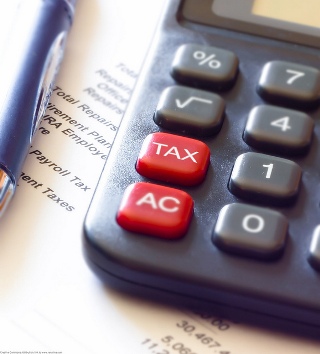 The BOC is expected to contribute P365 billion to government coffers by 2012, 14% more than this year’s target of P320 billion.

“With the way our collection targets are done, it’s like we are being set up to fail so I will appeal for a realistic formula in goal-setting,” Biazon, who replaced Angelito Alvarez, said in a forum last week.

“There are many factors involved in hitting revenue targets such as international trade, peso fluctuation, leakages from smuggling and corruption,” Biazon said.

He added he will not appeal for a downgrade in target this year but would just work hard to reduce the revenue shortfall. From January to August, the bureau has already recorded a P24-billion deficit.