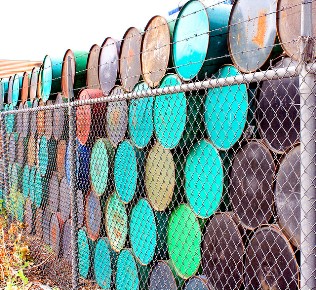 “From July 2010 to March 2011, Petronas made several importations of petroleum products covered by 51 port entries with a combined dutiable value of P1,058,129,741.63,” Biazon said in a press briefing following the filing of the case.

Biazon said the shipments were not covered by a load port survey.

Photo by Professor of Death