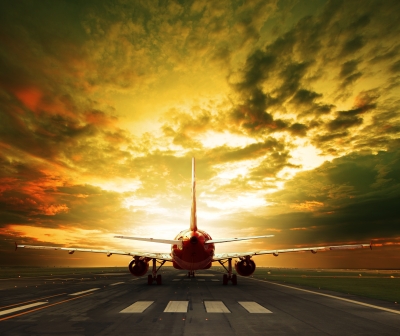 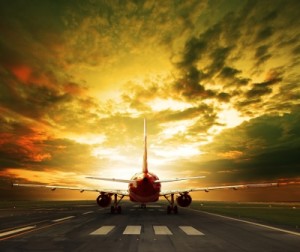 According to the International Air Transport Association, global air freight volumes expanded 2.2% in terms of freight tonne kilometres in 2015 compared to 2014, the modest improvement reflecting sluggish trade growth in Europe and Asia-Pacific.

Cargo in Asia-Pacific, accounting for around 39% of freight traffic, expanded by a moderate 2.3% in the same period. – Roumina Pablo