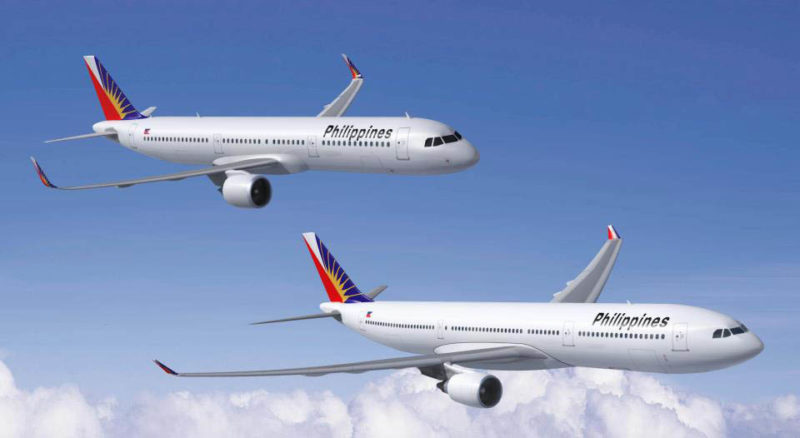 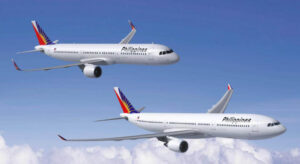 Philippine Airlines (PAL) reported a total comprehensive loss of P29.03 billion in the first nine months of 2020, 269% higher than the P7.86-billion loss incurred in the same period last year.

In a regulatory disclosure, PAL said the huge loss and reduction in revenues were mainly due to the drop in passenger and ancillary revenues as a result of worldwide travel restrictions and flight cancellations due to the COVID-19 pandemic.

Revenues from passenger carriage nosedived 65% to P35.556 billion in the first nine months of the year from P102.664 billion in the same period last year.

All PAL’s international and domestic flights were cancelled from mid-March until May 31, 2020 as quarantine restrictions nationwide limited air travel. PAL resumed its limited operations on June 1, 2020 with restrictions remaining in place.

But with Metro Manila and other nearby provinces reverting to modified enhanced community quarantine from August 4 until 18 due to rising coronavirus infections, all regular scheduled domestic flights to and from Manila during this period also had to be cancelled.

Domestic flights between Clark, Cebu, Davao and cities other than Manila were not affected and remain operational.

PAL said that as of September it has restored nearly 15% of its regular domestic and global network, and it intends to ramp up more flights and more routes in line with an expected easing of travel and quarantine restrictions.

The flag carrier also said earlier it would be laying off this year around 2,500 workers, or 35% of its over 7,000 personnel, as part of its restructuring and recovery plan to cope with the effects of the COVID-19 pandemic.

In April 2020, PAL’s aircraft delivery schedule was revised to align with the forecasted recovery of travel demand. Aircraft deliveries for 2020 and 2021 were postponed and rescheduled for delivery in 2022-2025.