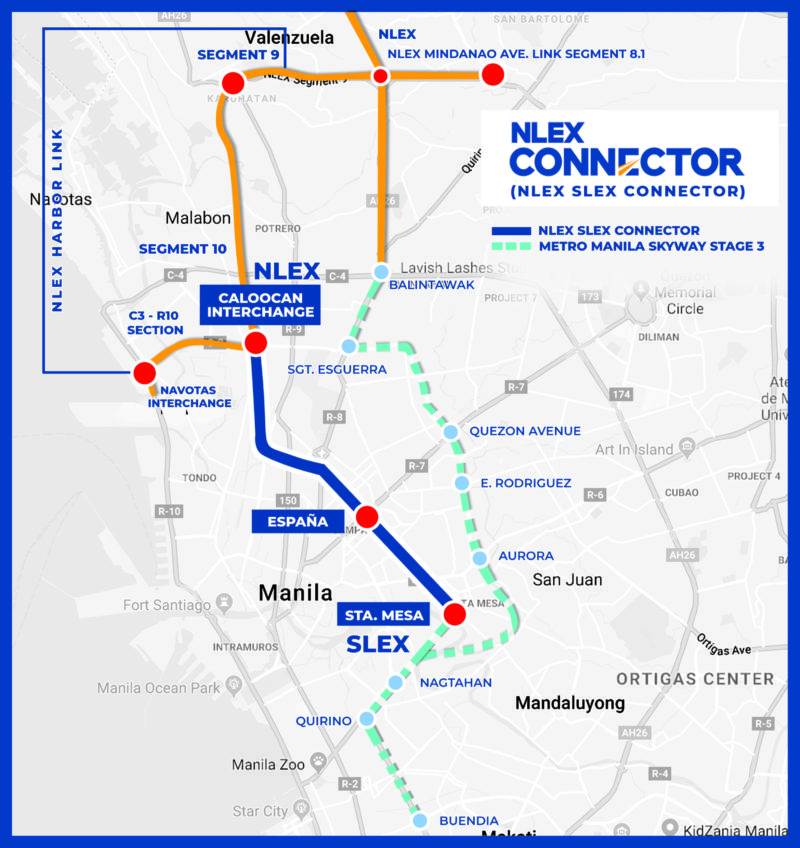 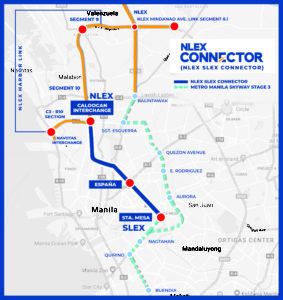 Luigi Bautista, president and general of NLEX Corp., said full-blast project construction will begin next month when contractor D.M. Consunji, Inc. (DMCI) brings in the heavy equipment to be used in bored piling. Bautista said the intention is to complete the first section by next year.

NLEX Corp. in November last year awarded the contract for the first five kilometers of the connector road project to DMCI for the main civil works on the Caloocan-España section, which runs from Grace Park, Caloocan City to España St., Sampaloc, Manila.

For the second section—which will run from España to the Polytechnic University of the Philippines (PUP) —Bautista said NLEX Corp. is pre-qualifying contractors, with six to seven prospective bidders already expressing their interest. “The intention is to identify the contractor by May so that around that time we can already issue the notice to proceed to the contractor of section two,” Bautista said,.

The full NLEX Connector, which will span a total of eight kilometers, will be an all-weather, all-vehicle-class elevated expressway that will traverse the new Caloocan Interchange on 5th Avenue/C3 Road in Caloocan City, pass through España, and eventually link up with the Metro Manila Skyway Stage 3 at PUP in Sta. Mesa, Manila.

Upon full completion in 2021, the connector road will cut travel time from NLEX to SLEX by at least 60%, or from the usual 2 hours to just 20 minutes.

Seen as a crucial infrastructure needed to solve traffic congestion in Metro Manila, the connector road is also expected to stimulate economic development in Manila, Caloocan, Malabon and Navotas, as well as their surrounding areas.

Around 35,000 motorists, especially cargo trucks, are expected to benefit from the project, spared from having to use Metro Manila’s congested city roads since they will traverse their routes mostly above the Philippine National Railways alignment.