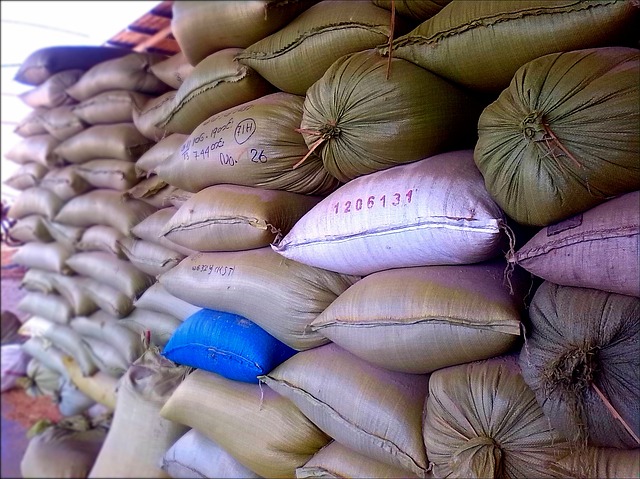 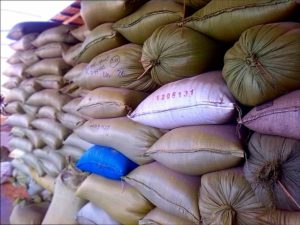 The Bureau of Customs (BOC) has collected P1.71 billion in duties from rice imports by private traders under Republic Act (RA) No. 11203 or the Rice Tariffication Law (RTL) from January 1 to February 14 this year, down by 23.1% from P2.22 billion in the same period last year.

In a report to Finance secretary Carlos Dominguez III, BOC said the collection was from the import of 209,320 metric tons (MT) of rice from January 1 to February 14.

The volume of rice imports from January to February 14 is lower by 61.8% from the 759,810 MT brought into the country during the same period in 2019, when the RTL was not yet in effect, BOC said at a recent executive committee meeting of the Department of Finance (DOF), its mother agency.

In 2019, BOC collected a total of P12.3 billion in cash revenues under the RTL from 2.03 million MT of private sector imports. RTL was enacted in March 2019.

The RTL has imposed a minimum 35% tariff on rice imports in lieu of quantitative restrictions (QRs).

With over P12 billion in import tariffs collected in 2019, Dominguez said the government “has ample means to do even more to make our agricultural production more efficient and extend direct aid to small farmers.”

DOF, in a statement, said BOC collections from rice imports of private traders will benefit palay growers as such revenues are earmarked for the annual P10-billion Rice Competitiveness Enhancement Fund (RCEF).

Section 13(c) of RTL states that 10% of the P10-billion RCEF should be made available in the form of credit facility with minimal interest rates and with minimum collateral requirements to rice farmers and cooperatives.

The fund was set up under RA 11203 to finance farm modernization by directly provide local growers with wider access to credit and training along with funds for mechanization and inputs like fertilizer and high-quality seeds.

The excess of P10 billion collected for RCEF will also be used to finance other programs to boost the yields of farmers and improve their global competitiveness.

DOF said as a result of the liberalized rice trade following President Duterte’s signing of RA 11203, the average retail cost of the staple has, since its enactment, fallen by at least P9 per kilo.

On top of paying tariffs, rice importers are required under RA 11203 to secure sanitary and phytosanitary import clearances (SPSIC) from the Bureau of Plant Industry (BPI), which assumed the food safety regulation function of the National Food Authority (NFA) under this law.

This requirement will ensure that rice imports are free from pests and diseases that could affect public health and local farm production.

Before rice tariffication, NFA regulated private rice imports and it was the chief importer of the grain, incurring a total of P187 billion in tax subsidies from 2005 to 2015 or an average of P19 billion a year.

DOF undersecretary and chief economist Gil Beltran has pointed out in one of his economic bulletins that the NFA lost around P11 billion annually from rice subsidies before the RTL took effect.

Image by chitsu san from Pixabay