NAIA cargo volume up 5% but Mactan-Cebu’s down 31% 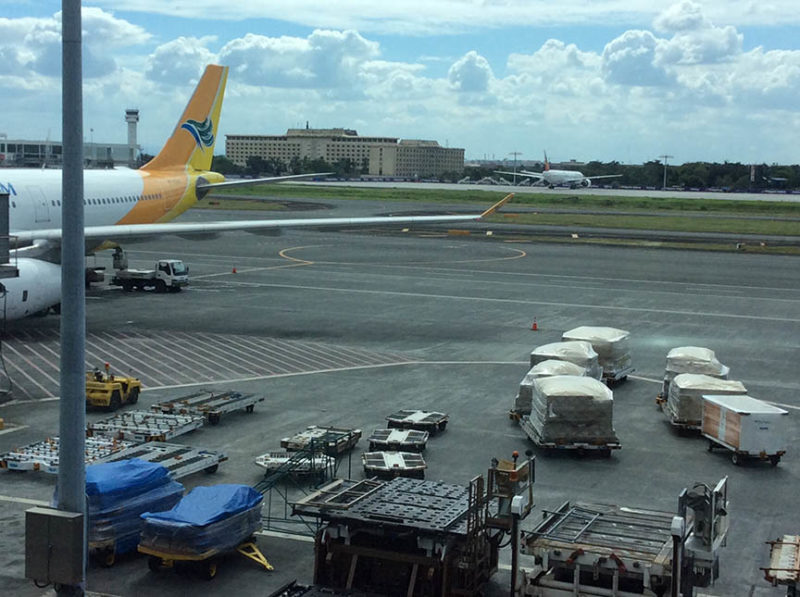 Flights in the Philippines’ main gateway for the first eight months, meanwhile, increased 4% to 174,364 flights from 167,045 flights year-on-year. Passenger traffic continues to grow, recording 26.873 million passengers for the period, or 8.9% higher than last year’s 24.67 million.

Several airlines have either started or expanded direct flights from Cebu to local and international destinations since February while a new one will start direct Cebu-Japan flights by the end of the year.

Construction of Terminal 2 is on schedule and the terminal is expected to operate by June 2018. – Roumina Pablo