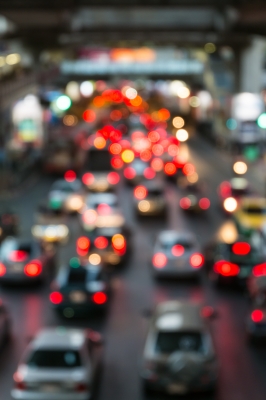 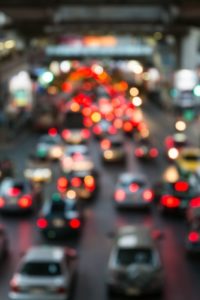 The Inter-Agency on Traffic (I-ACT) and the Metro Manila Council (MMC) have agreed to suspend the window hours of the number coding scheme for private vehicles traversing Epifanio Delos Santos Avenue (EDSA) and C5 starting October 31 in a bid to decongest traffic in Manila.

The Department of Transportation (DOTr), in an advisory, said a resolution will be published on October 10 suspending the window hours under the Unified Vehicular Volume Reduction Program, otherwise known as the number coding scheme, on EDSA and C5.

The current number coding scheme starts from 7 a.m. and ends 7.p.m., with window hours of 10 a.m. to 3 p.m. when motorists covered by the scheme on a specific day can still pass through without being apprehended.

MMDA chairman Tomas Orbos said the zero window hours on EDSA and C5 will reduce by 18% to 20% the volume of cars on the two main thoroughfares.

Orbos, however, noted that the measure will only be temporary until such time that the necessary infrastructure is set in place.

MMDA is also meeting with operators of malls and other commercial establishments on how they can help ease traffic congestion, such as informing the agency ahead of time of forthcoming sale activities, as these often trigger heavier traffic. Mall sales will also been restricted to weekends from October 21 until January 2017.

Moreover, Orbos said MCC will soon unify the number coding systems in all the cities of Metro Manila as well as synchronize traffic signals.

Meanwhile, Parañaque City has moved the re-launch of its number coding scheme to November 3 after city residents slammed the scheme’s failure to allot window hours.

Image courtesy of nipitphand at FreeDigitalPhotos.net