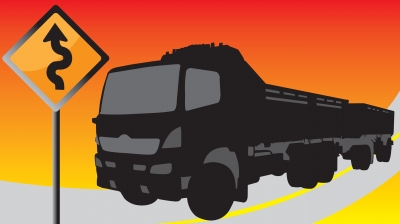 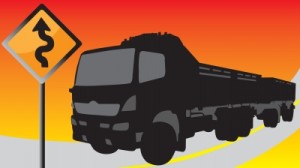 The City of Manila has added another hour to the nighttime window of its truck ban, extending the time for truckers to move through its streets from the previous 10 p.m. to 5 a.m. to 10 a.m. to 6 p.m. The addition of the extra hour took effect from July 2.

The move aligns Manila’s truck ban policy with that of the Metropolitan Manila Development Authority (MMDA).

Teodorico Gervacio, president of the Integrated North Harbor Truckers Association (INHTA), said the extra hour will help truckers going out of the City of Manila because they can take alternative routes now that the two truck ban policies are synchronized.

Ruperto Bayocot, president of the Confederation of Truckers Association of the Philippines (CTAP), told PortCalls the additional hour would “not really” help and that the truck turnaround time would still be 72 hours.

Bayocot said the turnaround time could only be reduced if the problem of returning empty containers was solved or if container yards could “immediately accommodate” returns.

He said earlier that container yards within Metro Manila have reached their full capacity.

Gervacio said truckers collect fees as much as P14,000 to transport boxes to container yards in areas outside Metro Manila, such as Bulacan and Cavite.

Members of the Association of Off-Dock CFS Operators of the Philippines have separately started collecting truck fees for containers that needed to be returned to Bulacan, Cavite, and Batangas. – Roumina Pablo