Maersk Line’s $4B purchase of Hamburg Süd gets board nod 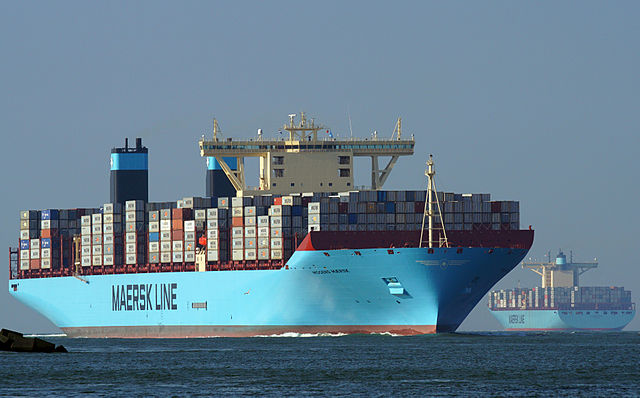 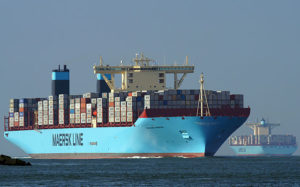 The company expects to close the transaction by the end of 2017. Until then, Hamburg Süd and Maersk Line will continue business as usual as separate and independent companies.

The carrier plans to acquire Hamburg Süd for EUR3.7 billion (US$4.0 billion) on a cash and debt-free basis using a syndicated loan facility.

Maersk Line announced its intention to acquire Hamburg Süd on December 1, 2016, and disclosed the signing of a sale and purchase agreement with the Oetker group, owner of Hamburg Süd, on March 14, 2017.

“With the acquisition, Maersk Line and Hamburg Süd will have a total container capacity of around 3.9 million TEUs (3.3 million TEU) and an 18.7% (16.0%) global capacity share (Alphaliner per 24 April 2017). The combined fleet will consist of 743 container vessels,” he added.

Combined, the two companies will be able to realize operational synergies in the region of US$350 million to $400 million annually over the first couple of years following completion of the transaction.

The cost synergies will primarily be derived from integrating and optimizing the networks as well as standardized procurement. In addition, APM Terminals’ global portfolio will benefit from increased volumes, specifically the many investments made in the Latin America region.

Hamburg Süd will maintain its own structure and its separate brands, and is expected to deliver high customer retention, adding to Maersk Line’s growth agenda.

“We consider the purchase price of EUR 3.7 billion a fair valuation of Hamburg Süd. By keeping Hamburg Süd as a separate and well-run company, we will limit the transaction and integration risks and costs while still extracting the operational synergies. The acquisition of Hamburg Süd will therefore create substantial value to Maersk Line already in 2019,” said Skou.

To continue and strengthen the future growth of Hamburg Süd, Maersk Line emphasizes its plans to preserve the customer value proposition of Hamburg Süd. It also commits to maintain the presence of Hamburg Süd in Hamburg, Germany, and has agreed to lease the local head office, initially for a period of five years.