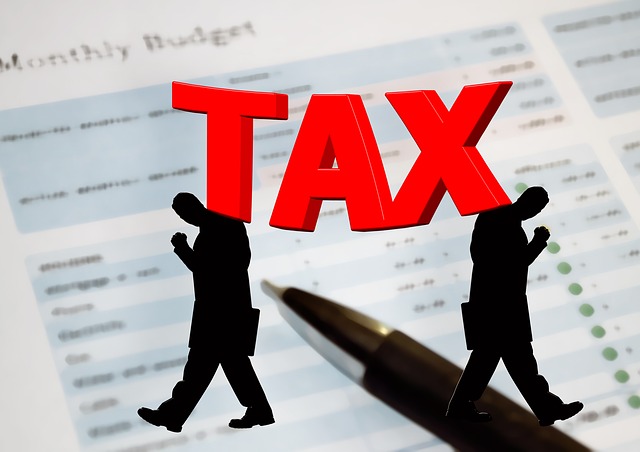 The Philippine Commission on Tax Appeals (CTA) has granted Lorenzo Shipping Corporation’s (LSC) petition to cancel the P2-billion tax deficiency case filed against the domestic liner by the Bureau of Internal Revenue (BIR).

“The CTA ruled that the BIR’s Final Assessment Notice issued against the Corporation was not a valid formal assessment notice since it did not contain a specific date or period within which the alleged tax liabilities of the Corporation should be settled or paid,” LSC said in a disclosure to the Philippine Stock Exchange on July 3. The carrier said it received the decision dated June 28 on July 2.

CTA in its decision said “a careful scrutiny of the records shows that for each of the enclosed Audit Result/Assessment Notices referred to in the FAN, there is no indicia of any definite period or a date certain within which Petitioner must pay the alleged deficiency assessment.”

It added that due dates in the enclosed audit result/assessment notices for all the assessment items were either left blank or unaccomplished.

Citing the case Commissioner of Internal Revenue v. Pascor Realty and Development Corporation, CTA said the Supreme Court (SC) categorically pronounced that an assessment contains not only a computation of tax liabilities, but also a demand for payment within a prescribed period.

Citing another case, Commissioner of Internal Revenue v. Fitness By Design, Inc., CTA said the SC cancelled the FAN as well as the audit result/assessment notice for failure to contain a definite period for payment of the tax assessed. According to the SC, this lack negates BIR’s demand for payment.

“It must be emphasized that the date certain for the payment of tax liabilities is indispensable in an assessment as it dictates the time when the penalties, surcharges and interest begin to accrue against. The uncertainty in the date of payment is a far cry from the basic requirement, viz., a definite demand to immediately pay the assessed tax liabilities within a time certain,” the decision states.

LSC said the BIR has 15 days to file a motion for reconsideration or motion for new trial before the same CTA division upon receipt of the decision.