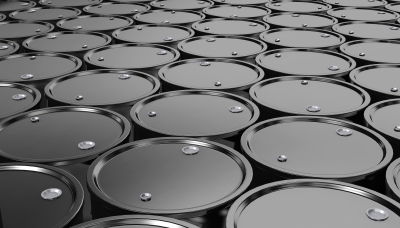 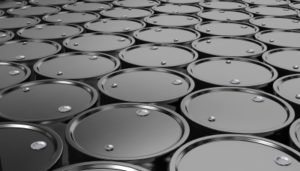 Importers, manufacturers and other supply chain stakeholders have been given time to acquire or renew their licenses as the new implementing rules and regulations (IRR) for Philippine National Police (PNP) controlled-chemicals take effect on August 9.

According to the PNP Explosives and Management Division (EMD), regular licenses expiring before the effectivity of the IRR, or from June 15 to August 9, 2016, can be extended until August 9. To avail themselves of the extension, importers and manufacturers must submit a written request to extend the license and apply for a renewal using the new requirements under the IRR.

Those with regular licenses expiring after the IRR becomes effective, or after August 9, should submit their application at least 60 days before their license expires. Delisted chemicals that were included in the valid license will no longer be regulated, EMD said.

Holders of temporary licenses are instructed to submit their application folder at least 60 days before the IRR’s implementation.

All required documents must be scanned and saved in devices such as CDs, DVDs, or USBs then submitted together with the original documents, EMB said.

The IRR, which was approved on June 9 and published on July 25, lists chemicals under PNP control and detail the process for obtaining permits and getting accreditation to acquire such substances.

A salient feature of the new IRR is the trimming of the controlled list from 101 to 32. Of the 32 regulated chemicals, 15 are considered high-risk and 17 low-risk substances. Other highlights are the streamlining of application procedures, reduction of the approval of new applications from 20 days to 10 days, non-imposition of police escort fees, and accreditation of logistics providers.

Other provisions prescribe the eventual automation of processes; commissioning of a research and development team to evaluate the explosive potential of a chemical; establishing of Regional Civil Security Units as the regional focal point of the PNP’s Civil Security Group; and upholding of the validity of licenses pending action by the PNP.

The IRR also authorizes dealers to sell to unlicensed entities a maximum quantity subject to certain conditions; calls for flexibility in requiring a commercial/pro forma invoice in lieu of a bill of lading or airway bill for application of a permit to unload; and orders the PNP to follow clearly defined procedures when inspecting storage facilities.

The IRR, however, notes that “in the interest of public safety or peace and order, the Chief, PNP can, motu proprio update the List of Controlled Chemicals and place new chemicals or mixtures under regulation, to take effect immediately, but with due regard to affected new chemicals or mixtures that are still in transit or already in circulation.”

The IRR was crafted after the PNP master list of regulated chemicals was expanded on January 2013 to 41 substances to include common household and industrial chemicals. This led to delivery delays and order cancellations for companies, as they first had to secure a permit from the agency to import, handle, or transport these regulated substances.

The newly signed IRR is pursuant to Section 4-C to 4-F of Presidential Decree (PD) No. 1866 as amended by Republic Act (RA) No. 9516, or the law on illegal possession of firearms and explosives. The RA mandates providing a list of controlled chemicals; outlining the streamlined procedures for regulating storing, handling, and transporting them; and detailing the guidelines for accrediting logistics providers, including company-owned trucks and service vehicles. – Roumina Pablo

Image courtesy of yodiyim at FreeDigitalPhotos.net