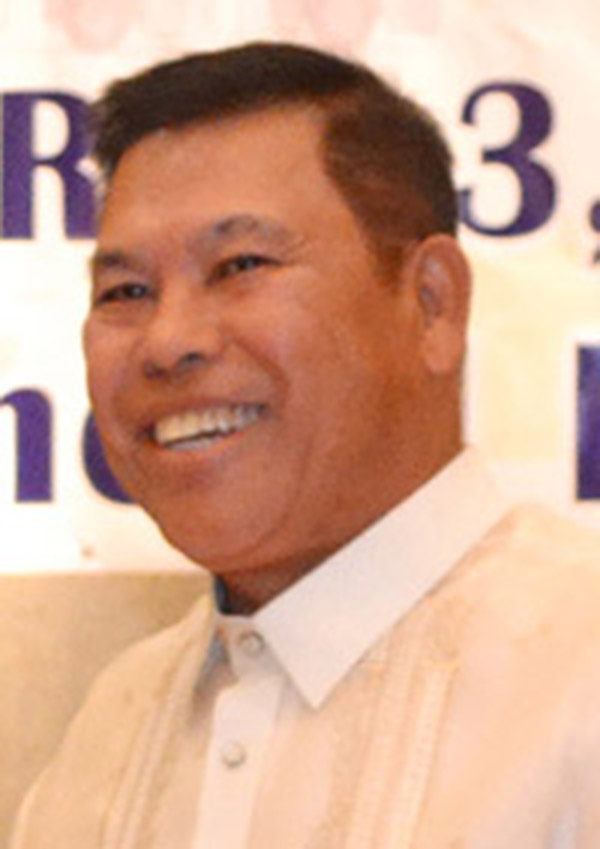 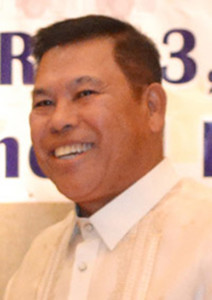 By RUPERT S. BAYOCOT, Director, Confederation of Truckers Association of the Philippines

Both arrastre operators International Container Terminal Services, Inc. (ICTSI) and Asian Terminals Inc. (ATI) are now implementing the Terminal Appointment Booking System (TABS). Under the new system, brokers/consignees are now required to set an advanced appointment from port operators before sending their truckers to their terminals to pick up import containers or return empty containers. The main purpose of implementing TABS is to expedite the entry and exit of trucks within their respective terminals to eliminate traffic and port congestion. If possible, trucks should not go to the ports without a confirmed booking to lessen traffic congestion. We truckers welcome any and all ways to expedite further the transactions inside the ports.

In addition to this, we humbly suggest that X-ray procedures be done right upon unloading of containers from the foreign vessel. All containers found to have different contents from what is declared in its bill of lading should right away be segregated from non-erring cargoes. The examination or opening of containers, even the 100% inspection, can be conducted upon the filing of entry instead of when it is already loaded onboard the truck. With this method we can avoid delay of trucks exiting the ports.

Presently, containers are allowed to be loaded and consequently brokers and consignees suffer the consequences of delays because containers are being X-rayed upon exit after all documents are processed and corresponding fees are already paid. Brokers and consignees encounter harassment and, in desperation, usually resort to lagay (grease money) just to facilitate faster release of their containers. The larger amount of time spent inside the ports negate the advantage presented by TABS.

I would like to cite one of my actual experiences as a truck operator. One of my units entered Manila International Container Port/ICTSI at around 7:00 PM last September 18, 2015, Friday, and it was already at its location before 8:00 PM. The truck was already loaded and ready to leave at around 9:00 PM when my driver saw in the documents that his flat rack container was subject to X-ray. He then proceeded to the X-ray area and found himself joining a long queue of trucks. He got his number (92) at around 11:00 PM when all X-ray personnel have already called it a day. Those waiting in line had no choice but to wait until morning of the next day. My truck finally exited the port after lunch Saturday.

The idea of containers being X-rayed upon unloading from foreign vessels is worth pursuing. In fact, during the Government & Private Sector Coordinating Conference on Port Area Traffic Improvement held last October 14, 2015 at Club Intramuros, led by Customs Commissioner Alberto Lina, he even supported our suggestion. The commissioner further stated that in other countries no X-ray on containers is done outside the ports and has already instructed both arrastre operators to do the same.

Here’s hoping this idea gathers more support from other industry proponents to cut the time spent by trucks inside for the smoother operations within the ports.

For comments, please email the writer at rsbdelivers@yahoo.com.

By RUPERT S. BAYOCOT, Director Confederation of Truckers Association of the Philippines The Department of Public Works and Highways (DPWH) has recently extended the suspension of...
Read more
In Their View

A well-handled crisis can actually enhance corporate reputation, but this will only happen if senior management are prepared to take charge, writes Warren Thompson Are...
Read more