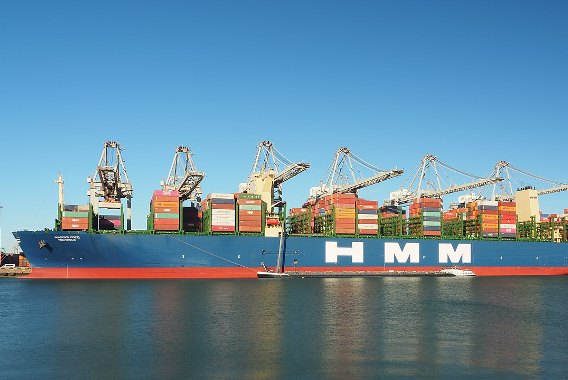 Yonhap News Agency reported that according to HMM, the two parties have agreed on a 7.9% pay increase and incentives of up to 650% of workers’ monthly wages.

The labor and management started negotiations on June 18 but had difficulty in narrowing their differences.

The disgruntled workers on August 24 had threatened to hold a labor strike and even resign en masse if their demand for pay raises was not met.

They claimed they had been underpaid compared to workers at rival companies and their wages had been frozen for up to eight years.

A shipping disruption caused by an HMM workers’ strike could devastate exporters amid a dire shortage of container carriers and further fan shipping rates.