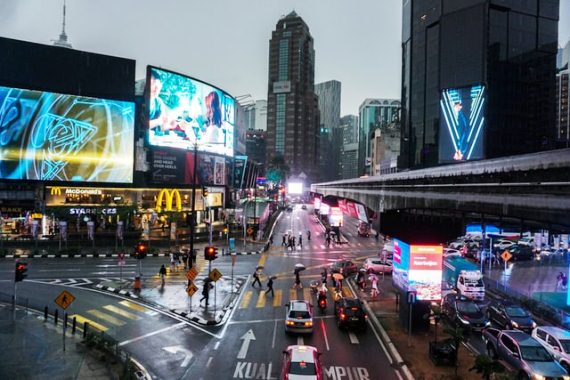 The latest logistics problems are emerging in Southeast Asia, with both Malaysia and Vietnam experiencing intense disruptions in supply chain operations due to COVID-19 measures.

“The new threat is that parts of Asia will now be plunged into crisis, crippling both supply chains and logistics operations,” said Transport Intelligence (Ti) in a recent analysis.

Southeast Asia, a low-cost manufacturing hub for many global companies, has been hit particularly hard.

Ti in an August 31 report said Malaysia is suffering a substantial outbreak of disease, and although ports and airports are operating moderately well, much of the rest of the economy is being affected.

According to the World Health Organization (WHO), 19,268 confirmed cases were reported in the country on August 31. And from January to end of August, there have been 1,725,357 confirmed cases of COVID-19 with 16,382 deaths, it added.

Vietnam, meanwhile, is also seeing an accelerating crisis with intense outbreaks due to the more transmissible Delta variant, leading to much of the country to enter various extremes of quarantine behavior and causing severe problems around port and airport operations.

The country had successfully contained earlier spikes, allowing it to become one of the few countries in the world to grow its economy last year. In 2020, its GDP expanded by 2.9% as virus containment measures allowed businesses and factories to remain open even as neighboring countries like Indonesia and Malaysia endured strict lockdowns.

Today, cases in Vietnam continue at near record-high numbers, with the highest in three main industrial hubs in the southern part of the country, according to VN Express, an online newspaper based in Hanoi.

Ho Chi Minh City, which is an important sea hub as well as a manufacturing center, seems to be in a state of near-martial law with a curfew being imposed by patrolling troops, noted Ti.

Bloomberg also reported that Vietnam’s major industrial southern provinces of Binh Duong and Dong Nai extended stay-home orders and evening curfews in many of their localities for another 15 days beginning September 1.

“The impact on both freight transport and supply chains is likely to be substantial. The wave of goods imported from Vietnam since the middle of 2020 has been an important component in the congestion seen in the US, especially on the west coast ports, due to American consumers buying Vietnamese manufactured products, such as furniture, in remarkable quantities,” Ti’s analyst Thomas Cullen said.

“If this flow of goods is now to experience further disruption then it would be logical to assume that congestion and dysfunction in areas such as container movements will get worse,” he added.

The danger is that COVID-19 will spread across the whole region and possibly spread to economies in North Asia such as Japan and South Korea. This may represent a further leg in the crisis with the consequence that dysfunction in international logistics markets may increase.

With shippers already facing large increases in prices for both sea and air freight, the situation moving into the Christmas peak season may become very serious, Cullen warned.