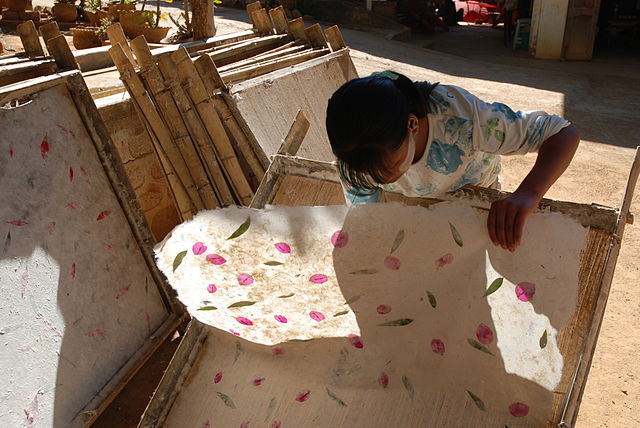 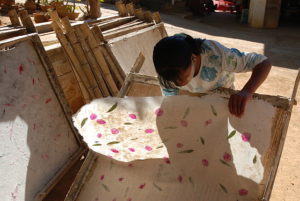 Bolstering productivity gains is what will reignite economic growth and drive the 2030 Agenda for Sustainable Development in Asia-Pacific, according to a new report by the United Nations.

The report noted that progress in reducing poverty is slowing and inequalities are rising in much of the region. At the same time, an expanding middle class and rapid urbanization are posing complex economic, social, environmental, and governance challenges.

The region also faces increased financial volatility and capital outflows, and several countries are experiencing a private debt overhang after rapid increases in household and corporate leverage in recent years.

But the survey said that despite these emerging challenges, the region’s economic outlook is broadly stable and forecasts a moderate pickup in economic growth to 4.8% in 2016 and 5% in 2017.

The region’s productivity slowdown accounts for almost a fifth of the recent economic slowdown, from an average of 9.4% during 2005-2007 to an estimated 4.6% growth in 2015.

ESCAP underscores that this is a concern because sustained and resilient economic and productivity growth, backed by balanced economic, social and environmental development, is a prerequisite for successful implementation of the 2030 Agenda.

The agenda includes a set of 17 sustainable development goals to end poverty, fight inequality and injustice, and tackle climate change by 2030.

“Concerted efforts are needed to revive the region’s economic dynamism and more effectively pursue the 2030 Agenda,” said Dr. Akhtar. “Such interventions, particularly through fiscal measures, could support not only domestic demand but also strengthen the foundations for productivity-led growth, while fostering real demand through social safety nets and wage increases.”

Noting that the Asia-Pacific region has the means and dynamism to revive economic growth, Dr. Akhtar acknowledged that “improving the quality of this growth by making it more inclusive and sustainable will be especially demanding.”

The survey calls for continued rebalancing towards domestic and regional demand, as prospects for export-led growth remain subdued. A confluence of macroeconomic risks including shifts in global financial and commodities cycles has also increased uncertainty.

ESCAP recommends that if the region is to shift to a more sustainable development strategy driven by domestic demand, greater focus must be placed on productivity, along with commensurate increases in real wages. According to ESCAP, a productivity-driven, wage-led approach would enable countries to increase their aggregate supply and demand, thereby enhancing well-being.

To boost productivity, the survey recommends a cross-sectoral and integrated approach. It notes that several countries in the region are de-industrializing too early in their development, by shifting from agriculture-based economies to ones in which services play a dominant role.

“With more than half of the region’s population living in rural areas, and four out of ten workers engaged in agriculture, efforts should instead be strengthened to boost agricultural productivity and foster rural industrialization and urban-rural linkages,” it said.

The paper estimates that a modest increase in agricultural productivity could lift an additional 110 million people out of poverty by 2030, but that improvements in knowledge and skills will be critical, to enable absorption of the large pools of surplus labor that are being released in the rural sector.

Identifying the important role of fiscal policy in reviving economic growth and supporting the 2030 Agenda, Dr. Akhtar said: “Fiscal initiatives should be underpinned by sustained reforms towards an efficient and fair tax system that delivers the necessary revenues and promotes equity.”