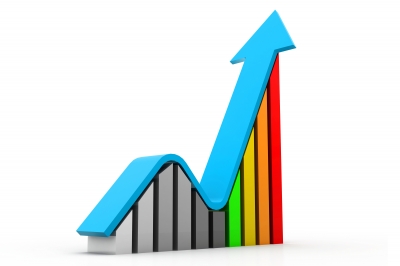 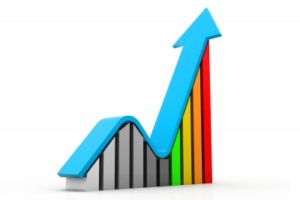 The May collection was also 23.5% higher than the P32.07-billion revenue posted in the same month last year, data from the BOC Financial Service showed.

The customs bureau in a statement said the improved collection performance was largely due to higher oil prices in 2017, and the increase in volume and value of imports by 19.7% and 28.3%, respectively.

The ports of Cebu and Limay, which posted P1.83 billion and P2.28 billion, respectively, were short of their collection targets.

Customs Commissioner Nicanor Faeldon expressed confidence that the growth in government revenue will continue until yearend. BOC is tasked to collect P468 billion in revenue for this year.