Efficiency entrenches US as world’s most competitive economy 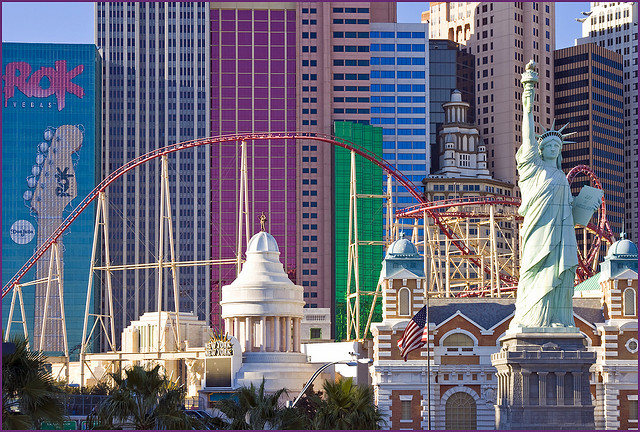 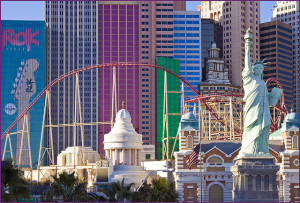 In the latest survey outcome, the U.S. remains at the top of the ranking as a result of its strong business efficiency and financial sector, its innovation drive, and the effectiveness of its infrastructure. Hong Kong comes in second and Singapore is third, overtaking Switzerland, which drops to fourth place.

Eastern Europe experiences a mixture of results as well. Poland (36 to 33), the Czech Republic (33 to 29) and Slovenia (55 to 49) move up in the ranking. In the Baltic States, Estonia (30 to 31) and Latvia (35 to 43) rank lower than last year; although, Lithuania gains in the ranking (34 to 28). Elsewhere in the region, current events in Russia (38 to 45) and Ukraine (49 to 60) highlight the negative impact that armed conflict and the accompanying higher market volatility have on competitiveness in an increasingly interconnected international economy.

A pattern of decline is observed in Latin America. Chile moves from 31 to 35, Peru from 50 to 54, Argentina from 58 to 59, and Venezuela remains at the bottom of the table. Colombia stays at 51.

Among large emerging economies, Brazil (54 to 56) and South Africa (52 to 53) slightly drop, China (23 to 22) and Mexico (41 to 39) experience improvements while India remains at the same spot (44). “This trend shows the difficulty in grouping emerging markets in one category, as the issues impacting their competitiveness differ. China’s slight increase stems from improvements in education and public expenditure, whereas Brazil suffers from a drop in domestic economy and less optimistic executive opinions,” noted the report.

“The ranking highlights one particular commonality among the best ranking countries. Nine countries from the top 10 are also listed in the top 10 of the business efficiency factor,” said the report.

Business efficiency focuses on the extent to which the national environment encourages enterprises to perform in an innovative, profitable and responsible manner. It is assessed through indicators related to productivity such as the labor market, finance, management practices and the attitudes and values that characterize the business environment.

Long-term business profitability and productivity are difficult to achieve because they are largely underpinned by the strategic efforts of companies striving to maximize positive externalities that originate in economic activities.

The World Competitiveness Yearbook measures how well countries manage all their resources and competencies to facilitate long-term value creation. The overall ranking released reflects more than 300 criteria, approximately two-thirds of which are based on statistical indicators and one-third on an exclusive IMD survey of 6,234 international executives.