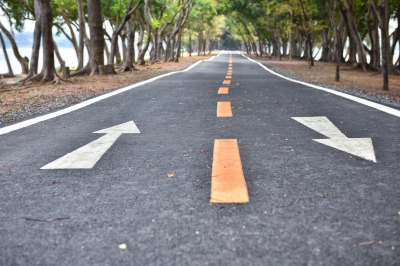 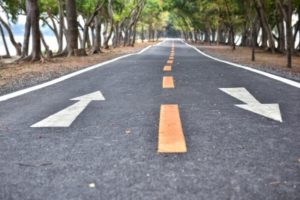 The Philippine Department of Trade and Industry (DTI) and Department of Public Works and Highways (DPWH) have agreed to join forces and create a program to strengthen road connectivity in support of industry and trade development.

In a memorandum of agreement (MOA), the two agencies commit to establish a working arrangement in jointly undertaking the planning, budgeting, advocacy, identification, evaluation and monitoring, prioritization, regulation, supervision, and implementation of industry-developing infrastructure projects in priority economic and manufacturing zones in the Philippines.

Trade Secretary Ramon Lopez said DPWH’s infrastructure programs will be coordinated and aligned with DTI programs, particularly those on putting up new roads or widening existing ones leading to factories or manufacturing areas.

The program, to be called Roads Leveraging Linkages for Industry and Trade (ROLL IT) under DPWH’s Convergence Program, is envisioned to further fuel the recent high growth of domestic investments as well as the surge in foreign direct investments of the country through more road projects to be funded within the six years of the current administration.

The ROLL IT Program will leverage on the success and experiences of the Tourism Road Infrastructure Program (TRIP), the DPWH’s convergence program with the Department of Tourism which focuses on upgrading roads leading to tourist destinations.

DTI, in a statement, said the MOA with DPWH supports the target of the administration to spend 7% of the country’s gross domestic product, or equivalent to roughly P8.2 trillion, on infrastructure.

ROLL IT is intended to contribute to the delivery of the promise of the Duterte Administration to accelerate both infrastructure development and inclusive economic growth.

“Through better road infrastructure connecting the industries, industrial and regional development strategy can be realized and these will further facilitate balanced development, dispersal of industries away from urban areas towards the rural areas, creating more job and income opportunities to more Filipinos,” DTI stated.

The two agencies are also guided by the Export Development Act, SME Act, and DTI-Board of Investments Comprehensive National Industrial Strategy in this endeavor.

The program is timely because by 2017, the DPWH would have paved most of the national roads and made permanent the national bridges, DTI noted. This would allow the much bigger budget for infrastructure to be used in developing complementary networks of regional and local roads that will connect to the national road system.

Image courtesy of Siripem at FreeDigitalPhotos.net