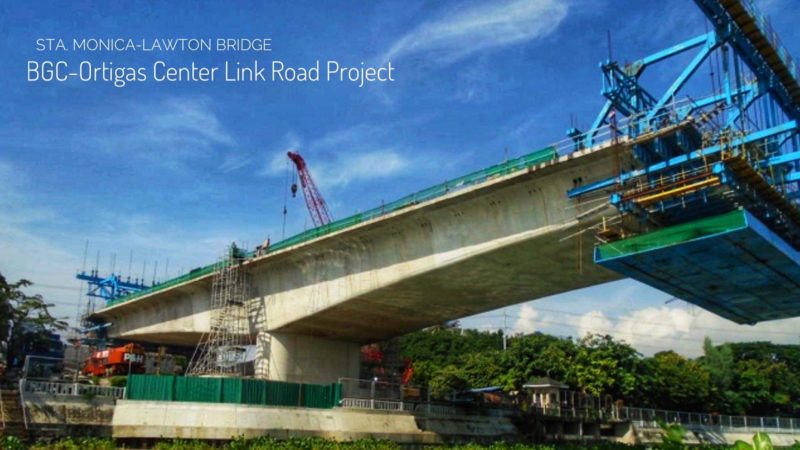 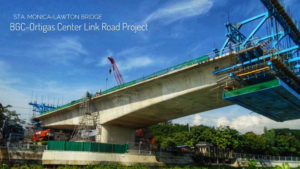 The Department of Public Works and Highways said it is working to advance the completion of three projects—all aimed at decongesting Epifanio Delos Santos Avenue (EDSA)—to the end of 2020, ahead of their target schedules.

These projects, all crossing Pasig River, are the Bonifacio Global City (BGC)-Ortigas Center Link Road, Estrella-Pantaleon Bridge, and Binondo-Intramuros Bridge, which are slated for completion within the first quarter of 2021, according to Public Works and Highways Undersecretary Emil Sadain.

But Sadain said he has secured the commitment of the contractors and consultants to fast-track completion and deliver the projects by the end of this year.

Given favorable weather conditions, Sadain said the contractors will try to speed up work on those bridges and, if all goes well, finish them earlier than planned.

The officials are aware that the project can immediately alleviate traffic along EDSA and C-5, particularly along the section of Guadalupe Bridge and Bagong Ilog Bridge.

On the other hand, the 506-meter Estrella-Pantaleon Bridge connecting Estrella, Makati City to Barangka Drive and the 680-meter Binondo-Intramuros Bridge connecting Intramuros (at Solana Street and Riverside Drive) and Binondo (at San Fernando bridge) with a viaduct structure over Estero de Binondo are two future iconic bridges being built at a cost of P4.85 billion, financed by a grant from China.