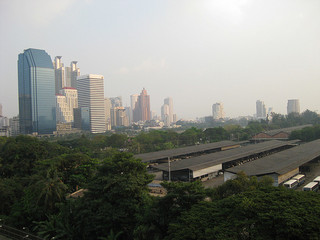 The Port of Zhanjiang in Guangdong Province, one of the major ports in southern China, is launching two new shipping lines to the Association of Southeast Asian Nations region to serve the country’s growing trade with the ASEAN bloc, local media reported.

One shipping line will link to Thailand’s Bangkok and Malaysia’s Port Klang. Westbound cargo can be transshipped to Malaysia or Indonesia cities via Port Klang. On the return leg, calls can be made in Hong Kong and Shenzhen to bring imports into Zhanjiang.