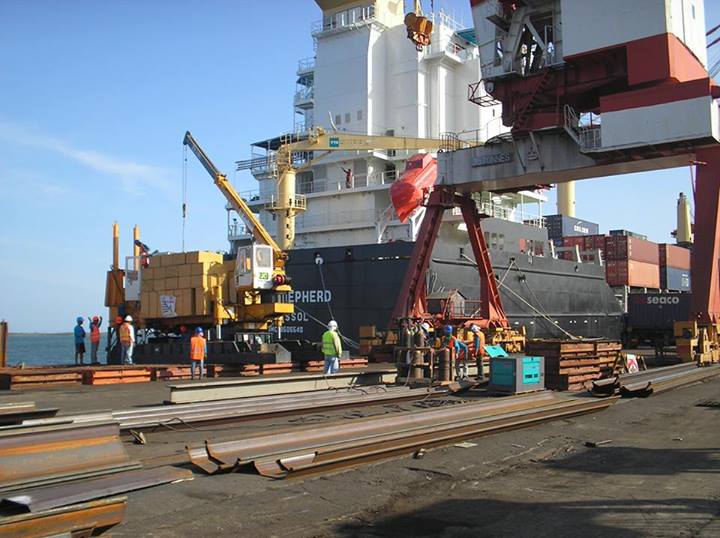 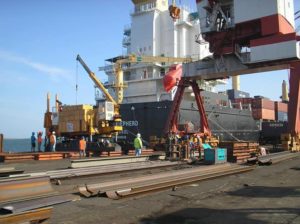 The rules for the implementation of the International Maritime Organization’s (IMO) verified gross mass (VGM) policy at the Cebu International Port (CIP) will be issued by the second week of June.

In an email to PortCalls, Cebu Port Authority (CPA) general manager Edmund Tan said stakeholders “were amenable to the proposed guidelines” presented at a public hearing on May 17. They were also given five days to submit their position paper for consideration before the policy was finalized.

Tan noted that “except for the possibility of having to pay twice for weighing outside CIP in CPA-accredited weighing scales and for another weighing at the OPASCOR-operated weighing scale at CIP before entry of containers, no other issue was raised” during the public hearing.

The draft policy was created and submitted to CPA for review and implementation by CIP’s cargo-handling operator Oriental Ports and Allied Services Corporation (OPASCOR) and Association of International Shipping Lines (AISL)-Cebu. The draft was based on Administrative Order No. 01-2008, CPA’s existing policy on mandatory weighing of outbound containers.

Tan said CPA and OPASCOR, together with shipping lines, will “pursue the one-month pilot implementation of the proposed policy in June 2016.”

The pilot run is meant to help familiarize shippers with the new policy and make adjustments before it takes effect on July 1, Atty. Annabel Pulvera-Page, OPASCOR legal and corporate development manager and chief legal officer, said earlier at the Visayas Shipping Conference 2016.

Under the draft proposal, no penalty awaits the shipper for a discrepancy in the weight it submits and the weight recorded by the terminal. But the shipment will not be accepted at gate-in unless the shipping instruction or the cargo’s VGM data itself is amended. If the submitted VGM has to be amended, Page said they are requesting the shipping lines to make the process easy to avoid further delays.

Meanwhile, asked if the Bureau of Customs has clarified the matter of the VGM data having to tally with the export declaration, Tan said the bureau hasn’t, “but ideally [the data] should be the same but a tolerable limit of + or – 5% as agreed is allowed. Otherwise modification of the weight must be made in case of discrepancy of more or less than the tolerable limit.”

Starting July 1, amendments to Chapter VI Part A of the Safety of Life at Sea (SOLAS) will take effect, requiring a shipper to verify and indicate to the carrier or port operator the VGM of a packed container before it is loaded onto the vessel. Without the VGM data, the container will not be loaded onto any vessel.

Last May 23, IMO’s Maritime Safety Committee issued MSC.1/Circ.1548. The circular noted administrations and port state control authorities “should adopt a practical and pragmatic approach when verifying compliance with the requirements of SOLAS regulations VI/2.4 to VI/2.6, for a period of three months after 1 July 2016.”

Image courtesy of furuoda at FreeDigitalPhotos.net