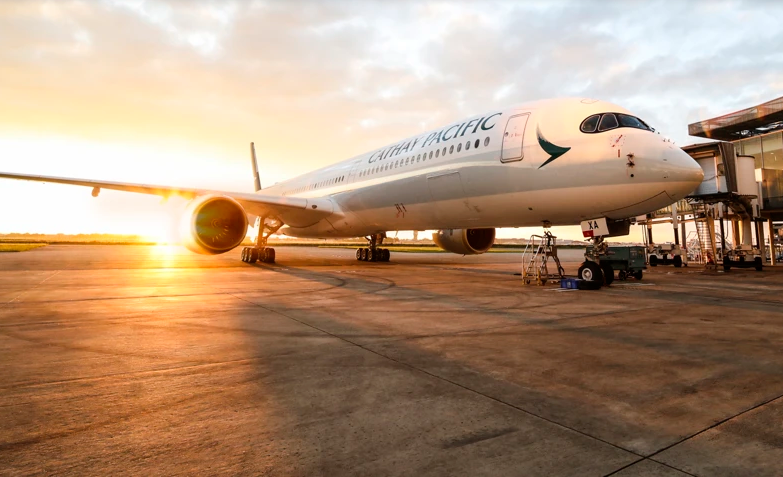 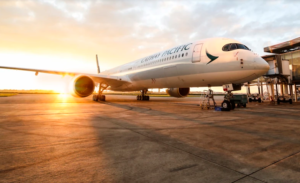 Hong Kong flag carrier Cathay Pacific has issued a profit warning of a substantial loss in the first half of 2020 compared to a net profit in the same period last year, as it released dismal traffic figures for June.

In a written statement on July 17, the group said it expects to record a net loss attributable to shareholders of approximately HKD9.9 billion (US$1.3 billion), which compares to a net profit of HKD1.3 billion for the same period last year.

The loss includes impairment charges amounting to about HKD2.4 billion, “which mainly relate to 16 aircraft that are unlikely to re-enter meaningful economic service again before the 2021 summer season together with certain airline service subsidiaries assets.”

Sister airlines Cathay Pacific and Cathay Dragon carried a total of 27,106 passengers last month, a decrease of 99.1% compared to June 2019.

“Although we have begun to see some initial developments, notably a slight increase in the number of transit passengers following the easing of transit restrictions through Hong Kong International Airport, we are still yet to see any significant signs of immediate improvement.”

Lam said demand continued to be very weak in June with the two airlines carrying less than 1% of the passengers they carried in the same month in 2019.

Cathay Pacific continued to operate a full freighter schedule as well as chartered flights from its all-cargo subsidiary, Air Hong Kong, in June. There were fewer cargo-only passenger flights compared with May.

Despite a mild pickup in general airfreight movements, cargo tonnage fell by 5% month-on-month as demand for medical supplies waned following a peak month in May. The reduction of long-haul carriage from the Chinese mainland and Hong Kong made way for movements from Southeast Asia and the Indian sub-continent as local lockdown measures eased.