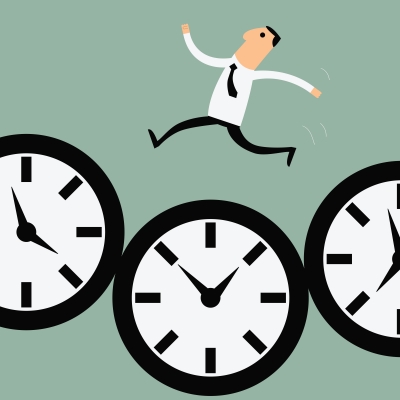 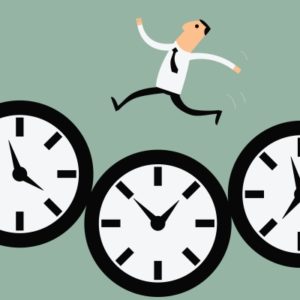 The Bureau of Customs (BOC)-Manila International Container Port (MICP) has agreed to longer work hours to facilitate trade and avoid port congestion at one of the country’s main sea gateways.

Starting October 19, the new work hours at the BOC-MICP are from 7am to 7pm, Monday to Saturday. The move was upon the prodding of the Chamber of Customs Brokers, Inc. (CCBI).

In an advisory, CCBI president Ferdinand Nague urged all customs brokers transacting at MICP to “file their entries as early as 7am so they can release earlier and avoid the usual rush.”

He sought support for the “timely initiative from MICP Customs headed by District Collector Ruby Alameda (as this will also) contribute to the revenue collection target of the government.”

In a phone interview with PortCalls, Nague said BOC-MICP agreed to a shifting schedule for its employees to implement the extended work hours.

With the new work hours, Nague said customs brokers will no longer have to wait long to process shipments that arrived the previous evening.

He added that the expanded hours can result in more revenues since more shipments can be processed daily.

The CCBI president they will also discuss with other BOC ports the possibility of adopting the same work schedule.

There had also been previous attempts by former customs administrations to implement a 12-hour work schedule to catch up with the 24/7 operations inside terminals and accommodate more cargoes. – Roumina Pablo

Image courtesy of jessadaphorn at FreeDigitalPhotos.net