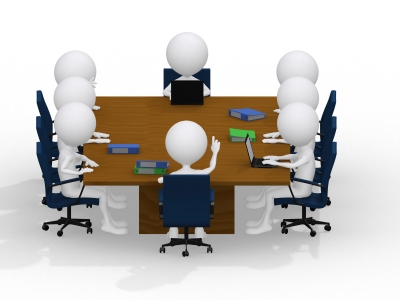 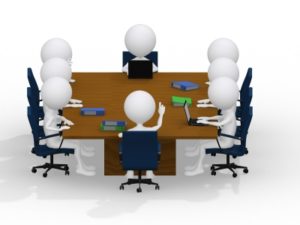 District, subport, and deputy collectors as well as assessment chiefs of the Bureau of Customs have been instructed to establish, activate, or reconstitute a Preferential Rate Unit (PRU) in their respective ports to prevent unqualified shipments from availing of tariff preferences in the Philippines under free trade agreements (FTAs).

Deputy Commissioner Atty. Edward James Dy Buco, in a memorandum dated November 16, said the order is in compliance with Sections 3.1 and 3.2 of Customs Memorandum Order (CMO) No. 16-2011.

CMO 16-2011, issued in 2011, provides the guidelines for implementing executive orders modifying the rates of duty of certain imported articles as provided under the Tariff and Customs Code of 1978, as amended, in order to implement the Philippine schedule of tariff reduction on articles included in FTAs.

Under CMO 16-2011, a special unit called PRU shall be created in the Formal Entry Division at the principal port of entry in every collection district.

Its function shall be to evaluate “application of FTA member countries for availment of tariff rate preferences on products exported by said member-countries to Philippines under a particular FTA.”

A preferential tariff is a tariff schedule under which one or more nations are given lower rates or other advantages over other countries.

Dy Buco said major ports such as the Port of Manila, Manila International Container Port, Ninoy Aquino International Airport, and Batangas Port are enjoined to have at least five members, who are at least customs operations officer 11 in rank, including its head, to comprise the PRU.

Large ports like Limay, Cebu, Subic, Davao, and Cagayan de Oro must have at least three, and the rest of the ports have to designate at least two members for the PRU. Concerned officials were given until November 23 to furnish Dy Buco’s office a list of the personnel included in their PRUs. – Roumina Pablo

The Department of Agriculture recommends use of Subic port as discharge port for containers of imported livestock and raw materials, especially during the...
Read more
Breaking News

The Philippine manufacturing sector declined 11.3% in volume and 14.2% in value in October 2020, the eighth consecutive month of decrease In terms...
Read more