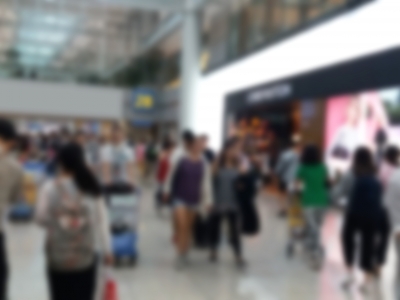 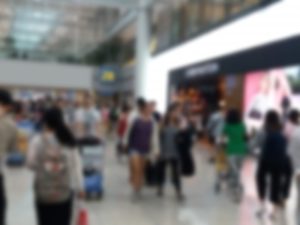 The Bureau of Customs (BOC) has issued rules for clearance procedures involving air and sea travelers and crew, as well as their baggage, at all Philippine ports of entry and exit.

Implementing several provisions of the Customs Modernization and Tariff Act (CMTA), Customs Administrative Oder (CAO) No. 01-2017 prescribes the procedure for clearing air and sea travelers, crew of air and sea vessels, and their baggage, whether accompanied or unaccompanied. It also covers the process for clearing baggage deposited in the Interline Baggage Room (IBR) and the Customs In-bond Baggage Room (CBR).

Under CAO No. 01-2017, all arriving travellers and crew should accomplish a BOC Customs Baggage Declaration Form (CBDF) to be submitted to the customs officer at the customs arrival area. The order was signed by Customs Commissioner Nicanor Faeldon on March 10, 2017 and takes effect 15 days after publication in the Official Gazette or a newspaper of general circulation.

In addition to the CBDF, additional documents must be presented during the clearing process. These are the owner’s Pre-Departure Declaration Form or Certificate of Identification for goods previously exported; a filled-out Foreign Currency Declaration for travelers carrying foreign currency above US$10,000 or its equivalent in another foreign currency; authorization issued by the Bangko Sentral ng Pilipinas for travelers with more than P50,000 in local currency; and necessary permits from regulatory agencies in case of restricted and regulated goods in excess of the limits allowed.

Foreign travelers with diplomatic status will continue to enjoy the privileges accorded to them by applicable conventions, laws, rules, and regulations regarding traveler and baggage clearance.

Under the new rule, BOC will adopt and implement an advanced information and traveler record system as a risk management tool in traveler processing.

“Baggage of arriving travellers and crew shall be subject to non-intrusive inspection,” CAO No. 01-2017 notes, but adds that scanned baggage may be physically inspected if necessary.

The traveler, crew, or baggage may be inspected based on derogatory information or reasoned and/or random selection. For this reason, BOC said it will restrict the entry of unauthorized personnel into the customs arrival area, including the baggage carousel area.

Tobacco goods, liquors, wines, and spirits brought in as accompanied baggage even if within the de minimis value are subject to provisions of the National Internal Revenue Code, as amended, on excise tax. If such goods are purchased in the allowed quantity at Philippine Duty-Free stores upon arrival, they will no longer be assessed with duties and taxes.

Dutiable goods in accompanied baggage that are brought in by travelers through airports and that are intended for re-exportation may be released upon posting of a cash bond amounting to 100% of the assessed duties and taxes, or they may be temporarily deposited for safekeeping in the deposit facility.

All international baggage ultimately destined for a domestic port will be cleared at the first port of entry.

Interline baggage, meanwhile, will undergo non-intrusive inspection before storage in the IBR and will be covered by an Unclaimed Baggage Report to be issued by the airline.

Image courtesy of Pong at FreeDigitalPhotos.net