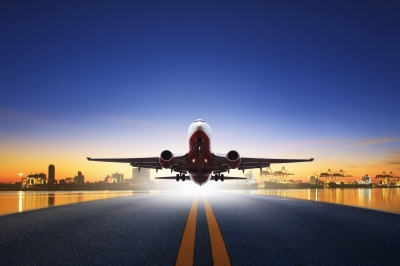 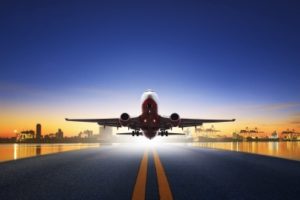 The Philippine Department of Finance and Bureau of Customs (BOC) have released for public comment the draft order guiding the clearance procedures for air express shipments.

The proposed customs administrative order (CAO) will implement certain provisions of Republic Act No. 10863, otherwise known as the Customs Modernization and Tariff Act (CMTA). It will cover express shipments carried as cargo under their own Master Air Waybill (MAWB) consigned to air express cargo operators (AECOs).

Position papers on the draft CAO will be accepted until April 20. Stakeholders are invited to join the public hearing to be held on the same day.

The draft order defines express shipments as consolidated air shipments of goods that are time-sensitive, usually under a door-to-door service arrangement and with an on-time delivery commitment, and that are shipped under an MAWB consigned to an AECO.

Express shipments exclude the following: prohibited and restricted imports under Philippine laws; dangerous goods and hazardous substances such as explosives and other hazardous chemicals under Republic Act No. 6969 (an Act to Control Toxic Substances and Hazardous Nuclear Wastes); valuables such as jewelry and works of art; animals, fish and fowl (live or frozen); foodstuff and highly perishable articles; human remains and cadavers; and money (coins, cash, paper money and negotiable instruments equivalent to cash).

An air express facility is to be established by BOC to house the IESU to facilitate the centralized processing of express shipments.

For the grant of their immediate release, express shipments are to be divided into four categories.

The first—correspondence and documents—is limited to written messages from one person to another, postcards, and letters containing personal messages. These documents are limited to printed matter in non-commercial quantities, provided that correspondence or documents that are recorded on carrier media will not be included in this category. Prohibited or restricted items likewise do not fall under this category.

Shipments categorized as low-value, non-dutiable, and non-taxable are de minimis shipments with free-on-board (FOB) or free carrier value of P10,000 or less. BOC must ensure that information provided by the AECO regarding the value of a shipment is readily available.

Low-value, dutiable, and taxable shipments, on the other hand, are shipments that are above the de minimis threshold but below P50,000, the value specified in Section 402 of the CMTA. Goods that are prohibited or restricted are excluded from this category.

High-value shipments are shipments which have an FOB value of more than P50,000 and which must be processed under formal entry. Each shipment must be declared individually through the customs cargo clearance system.

Under the draft rule, the AECO should submit an advance electronic manifest to BOC containing the house air waybill (HAWB) information before the flight arrives and within the period to be prescribed by the customs bureau.

The AECO must submit a final manifest no later than four hours after flight arrival. The final manifest must include HAWB information of actual arrivals.

The draft notes that AECOs must register with BOC’s Account Management Office before they can transact business with BOC.

The fast clearance and release of shipments may be discontinued if an AECO is found to have violated or failed to comply with any provision of the CAO.

A customs employee who violates any provision of the CAO will be held administratively liable, in addition to receiving possible penal sanctions. – Roumina Pablo