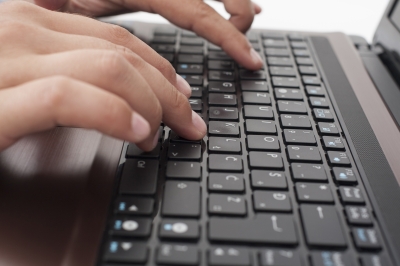 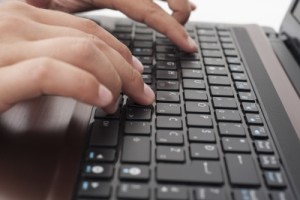 The Bureau of Customs (BOC) has revised its rules on the processing of an importer or consignee’s request to amend the bill of lading (BL) and air waybill (AWB).

Customs Memorandum Order No. (CMO) 31-2015 signed by Customs Commissioner Alberto Lina and dated Sept 15 aims to “streamline and facilitate the processing of requests for amendment of BL and AWB” and to “provide transparent procedures for amending the BL and AWB and to ensure compliance with relevant customs rules and procedures.”

Effective immediately, all BL and AWB requiring an amendment will first need validation by the shipping line, airline, freight forwarder or consolidator concerned, according to the new order.

Under the CMO, amendments to the nature of the BL or AWB and changing the consignee’s name and address are prohibited by the BOC’s electronic-to-mobile (e2m) system.

For a request to amend, the consignee, shipping line, airline, freight forwarder or consolidator must submit the amended BL or AWB in the e2m to replace the incorrect one. If the BL or AWB is “validated,” the modification is limited to certain data fields such as the type of BL (HBL/MBL), universal consignee reference, container number, total containers, modification of container size, status (FCL/LCL), unit of measure of packages, volume, description of goods; location of goods, freight, and amount; declared value and currency type; and transport and insurance cost.

If erroneous data requires correction, requests for an amendment must be filed with the district collector. Once approved, data in the e2m will be amended by the deputy collector for operations. The amended version of the BL or AWB will then be sent by e2m through the value-added service provider (VASP) where the original version was submitted. The VASP will send the amended copy of the BL to the temporary transit sheds to ensure synchronicity of BL or AWB data with the BOC, the CMO said.

The district collector may, on the written request of the consignee, shipping line, airline, freight forwarder or consolidator, allow the amendment of the BL and AWB in certain circumstances. One such circumstance is when amendments are considered as clerical in nature and insubstantial or immaterial, such as a lack of punctuation marks, no spacing, or wrong spelling.

Amendments considered as substantial or material such as changes to the consignee’s name, addresses, description of goods, weight, and volume, and similar amendments will be allowed in certain instances. These instances are if the written request will be made under oath; an import entry in the VASP that has been lodged in the e2m and the import entry, with supporting documents, has been submitted to the Entry Processing Division or equivalent unit; there is no covering alert or hold order and the shipment has not been tagged ‘abandoned’; and in case of requests for a change to the consignee’s name, the request must be supported by an undertaking of the original consignee that BOC will not be held responsible for the release of the cargo.

The consignee wanting to dispose of its request to amend should file with the office of the deputy collector for operations “who shall resolve the request promptly upon approval of the district collector,” the CMO said.

If approved, the request will be forwarded to the deputy collector for operations for amendment in the e2m system. If disapproved, the importer or consignee will be issued a notice of disapproval.

A P500 amendment application fee will have to be paid by the consignee, shipping line, airline, freight forwarder or consolidator concerned. – Roumina Pablo

Image courtesy of patrisyu at FreeDigitalPhotos.net