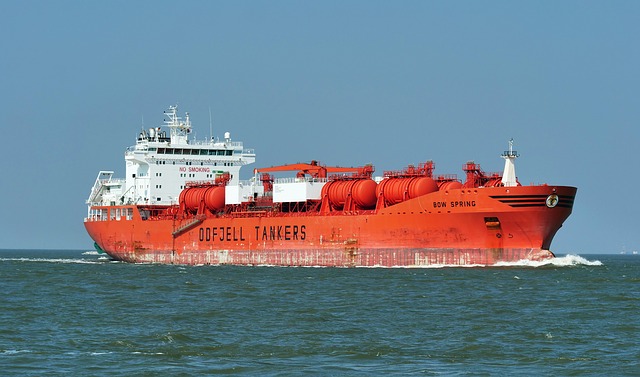 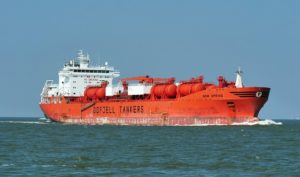 The Bureau of Customs (BOC) has ordered the temporary modification of import duty rates on crude and refined petroleum products.

The order is in keeping with Executive Order 113 series of 2020 signed by President Rodrigo Duterte on May 2 subjecting a temporary additional 10% import duty—on top of existing Most Favoured Nation and preferential import duties—on crude and refined petroleum products. The revenue from the temporary levy will help finance government programs to mitigate effects of the coronavirus disease.

Under Customs Memorandum Circular (CMC) No. 125-2020 dated May 5, Customs commissioner Rey Leonardo Guerrero said that for petroleum products covered by the fuel marking program, the additional 10% duty should be assessed, levied, and paid prior to fuel marking.

The levy should be collected on the products regardless of country of origin when entered and withdrawn from warehouses for consumption.

CMC 125-2020 noted that under Section 105 (Effective Date of Rate of Import Duty) of the Customs Modernization and Tariff Act (CMTA), imported goods will be subject to import duty rates under the applicable tariff heading that are effective at the date of importation or upon withdrawal from the warehouse for consumption.

Guerrero ordered updating of the BOC Electronic-to-Mobile System to reflect the modified rate of import duty under EO 113.

EO 113 is enforceable until Republic Act No. 11469, or the Bayanihan to Heal as One Act, is in effect or upon reversion of the modified of rates of import duty to 0% pursuant to EO 113, whichever is earlier.

BOC will then issue a corresponding customs memorandum order to effect the reversion.

DOE, in coordination with DOF, Department of Trade and Industry, National Economic and Development Authority (NEDA), and BOC, should also promulgate guidelines for implementation of the reversion and trigger price.

EO 113 directed the Department of Budget and Management to take measures to ensure proceeds derived from the temporary additional import duty will be used to fund anti-COVID-19 programs, including social amelioration programs and such other forms of assistance.

EO 113 noted the President was granted temporary emergency powers under RA 11469, which declared a state of national emergency due to the COVID-19 pandemic.

CMTA also empowers the President, “in the interest of general welfare and national security” and upon recommendation of NEDA to increase existing rates of import duty and impose additional duty on all importers not exceeding 10% ad valorem. – Roumina Pablo

Image by Erich Westendarp from Pixabay