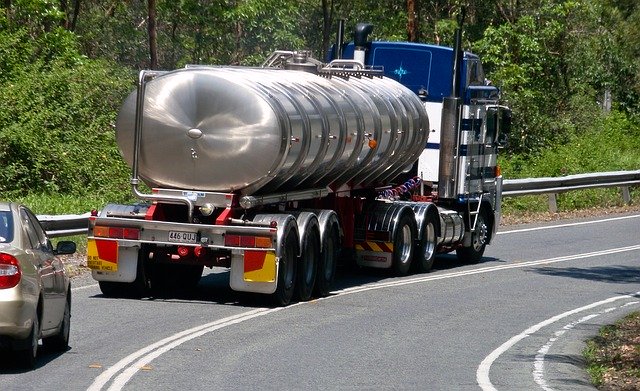 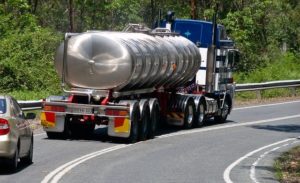 Under Executive Order 113 series of 2020, signed on May 2, a temporary additional 10% import duty, on top of existing Most Favoured Nation (MFN) and preferential import duties, was levied on crude and refined petroleum products.

Upon effectivity of EO 113, all covered crude and refined petroleum products entered and withdrawn from warehouses in the Philippines for consumption, will be levied the temporary import duty.

EO 113 takes effect upon publication in the Official Gazette or a newspaper of general circulation and will remain enforceable until Republic Act (RA) No. 11469, or the Bayanihan to Heal as One Act, is in effect or upon reversion of the modified of rates of import duty to 0% pursuant to EO 113, whichever is earlier.

EO 113 noted that the President has been granted temporary emergency powers under RA 11469, which declared a state of national emergency, to “undertake measures as may be reasonable and necessary to enable him to carry out the declared national policy under the said law.”

The Customs Modernization and Tariff Act also empowers the President, “in the interest of general welfare and national security” and upon recommendation of the National Economic and Development Authority (NEDA), to increase existing rates of import duty and impose additional duty on all importers not exceeding 10% ad valorem.

The Bureau of Customs (BOC) will then issue a corresponding customs memorandum order to effect the reversion.

DOE, in coordination with DOF, Department of Trade and Industry, NEDA, and BOC, should also promulgate guidelines for implementation of the reversion and trigger price.

The Department of Budget and Management was directed to study, propose, and/or take measures to ensure the proceeds derived from the temporary additional import duty “will be used to fund measures that address and respond to the effects of the COVID-19 situation, including social amelioration programs and such other forms of assistance for all those affected.”

Image by sandid from Pixabay