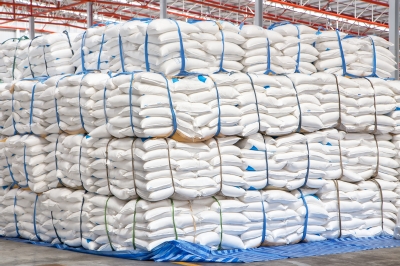 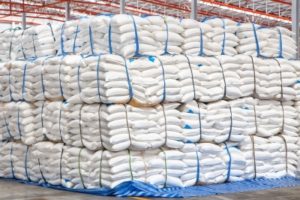 The Bureau of Customs (BOC) recently filed before the Department of Justice (DOJ) smuggling charges against alleged illegal importers that brought in refined sugar from China via the Port of Manila.

The shipments, which arrived on August 10, 2016 from China on board the vessel Northern Discovery, were assessed with customs duties and taxes amounting to P4.054 million.

Maria Liza Sebastian, former officer-in-charge of the Intelligence Group, issued an alert order against the shipment based on derogatory information given. A 100% physical examination of the containers by a customs operation officer revealed the illegally shipped refined white sugar inside, prompting a warrant of seizure and detention to be immediately served against the shipments.

BOC claimed that the respondents wilfully, knowingly, and unlawfully imported into the country the refined white sugar using false documents and without a valid Sugar Regulatory Agency (SRA) clearance.

Republic Act No. 10845 penalizes agricultural smugglers and their cohorts with life imprisonment and a fine of twice the fair value of the smuggled agricultural product and the total amount of taxes, duties, and other charges avoided.

Commissioner Nicanor Faeldon has warned smugglers of stricter penalties for agricultural smuggling and urged them to stop their illegal activities.

Recently, an inter-agency task force composed of officers from the BOC, National Food Authority, and the Office of the Cabinet Secretary was created specifically to prevent smuggling of rice into the Philippines by unscrupulous traders, which employ increasingly sophisticated methods in undertaking this illegal activity.