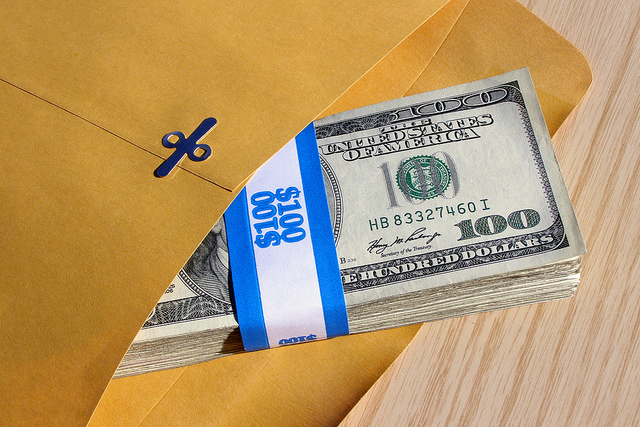 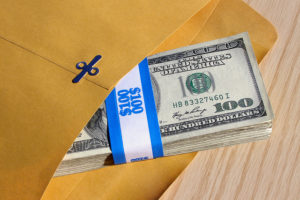 The majority of Asia-Pacific countries sit in the bottom half of the Corruption Perceptions Index (CPI) 2016, with 19 out of 30 countries in the region scoring 40 or less out of 100, said Transparency International.

The region’s poor performance was traced to unaccountable governments, lack of oversight, insecurity and shrinking space for civil society. These, said the global coalition against corruption, have pushed anti-corruption action to the margins in many countries.

“High-profile corruption scandals, in addition to everyday corruption issues, continue to undermine public trust in government, the benefits of democracy and the rule of law,” it added.

The CPI scores and ranks countries and territories based on how corrupt a country’s public sector is perceived to be.

Among countries in the region rated the most improved is Afghanistan, which has moved up four points in its score. While it remains one of the 10 very corrupt countries on the index, its score is nearly double from 2013.

Timor-Leste, Laos, and Myanmar continued to improve their scores in 2016. In Myanmar, the beginning of the National League for Democracy’s government in March 2016, headed by Aung San Suu Kyi, brought much hope for change with the return to civilian rule.

Those whose performance has worsened include Cambodia. For the second year in a row, it is the most corrupt Southeast Asian country on the list, with a score of 21.

Thailand dropped to 35 in its score this year, reinforcing the link between perceived corruption and political turmoil.

Meanwhile, on the coalition’s watch list this year is China, which increased by 3 points in score but remains at the poor score of 40 out of 100. In recent years, China has focused its anti-corruption efforts on catching “tigers and flies”—corrupt public officials big and small.

Another is Australia, which remains outside the top 10 countries on the index for the third consecutive year. Australia’s performance is marred by the recent foreign bribery scandals and threats to independent institutions.

Also being monitored is India, whose ongoing poor performance with a score of 40 reiterates the state’s inability to effectively deal with petty corruption as well as large-scale corruption scandals.

On the other hand, some of the biggest stories of 2016 are in the “too soon to tell” category, said Transparency International.

In the Philippines, President Rodrigo Duterte’s dramatic rise to power made extensive use of anti-corruption rhetoric. “Yet, the impact of death squads, attacks on media and violent intimidation to the detriment of democracy and democratic institutions is yet to be seen in 2017,” said the report.

Malaysia’s Prime Minister has long been embroiled in the 1MBD corruption scandal with an unexplainable US$700 million in his personal bank account, contributing to the country’s lackluster score of 49 out of 100. “The Prime Minister’s deficient response, and what role this will play in upcoming elections, is something to watch in 2017,” the report said.

South Korea was rocked by corruption scandals in 2016. President Park Geun-hye was impeached by Parliament for corruption with alleged involvement of almost every major Korean corporation. This suggests that corruption at the highest levels of government and business is a critical issue in 2017 and their slight 3-point drop to 53 out of 100 may be indicative of perceptions to come.