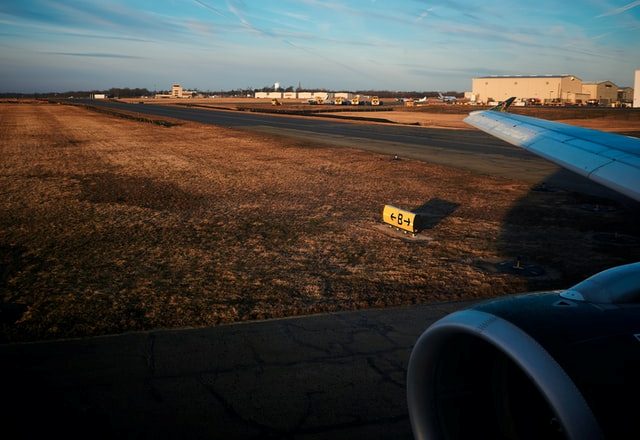 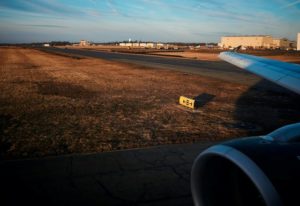 Cargo demand remained weak while air travel was almost non-existent for Asia-Pacific airlines in the second quarter of 2020, traffic figures released by the Association of Asia Pacific Airlines (AAPA) showed.

In June alone, air cargo demand, in freight tonne kilometer (FTK) terms, was 20.3% lower year-on-year, as demand for exports continued to falter on the back of economic weakness aggravated by disruptions to global supply chains, AAPA said.

Offered freight capacity fell by 27.2% as most passenger aircraft were grounded, resulting in a 5.6 percentage point increase in the average international freight load factor to 64.9% for the month.

In the first half of the year international cargo demand plunged 16.3% compared to the same period in 2019, “reflecting the general deterioration in consumer and business confidence,” Subhas Menon, AAPA director general said, said in a release.

Asian airlines carried just 724,000 international passengers in June, a 98% decline compared to the 31.8 million recorded in the same month last year. After accounting for a 93% decline in available seat capacity, the average passenger load factor was 36.3% for the month.

From January to June 2020, Asia-Pacific airlines carried a total of 61 million international passengers during the first half of 2020, representing a 68% fall compared to the same period last year.

“International travel demand evaporated in the second quarter. Most flights were only operating to repatriate people to their home countries,” Menon said.

“The industry is in a perilous condition. International flights continue to be grounded by border closures and onerous quarantine requirements, even when domestic lockdowns are being eased.”

Menon said the future looks bleak for the airline industry as it continues to sustain huge losses.

“The prospect of a recovery in travel markets during the second half of the year is increasingly uncertain, as governments grapple with a resurgence of local infections, with the re-imposition of community lockdowns and further tightening of travel restrictions,” he continued.

“Uncoordinated measures between States, including blanket quarantines by some, are making international air travel extremely difficult even for those wishing to travel.”

Furthermore, airlines in the region are rapidly depleting cash reserves and incurring massive losses, he warned.

Photo by Christian Lambert on Unsplash