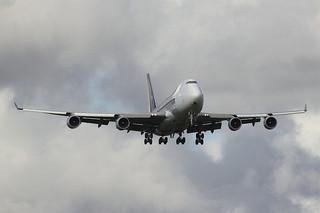 Cargo airlines based in the Asia-Pacific region continued to feel the impact of weak global markets in April, said the Association of Asia Pacific Airlines (AAPA).

He added: “We’re still seeing welcome growth in passenger demand, but airline profit margins have suffered as a result of the weak cargo market, and the impact of stubbornly high oil prices. Although key Asian economies are still performing relatively well, the operating environment remains challenging, clouded by uncertainties over prospects for the global economy.”