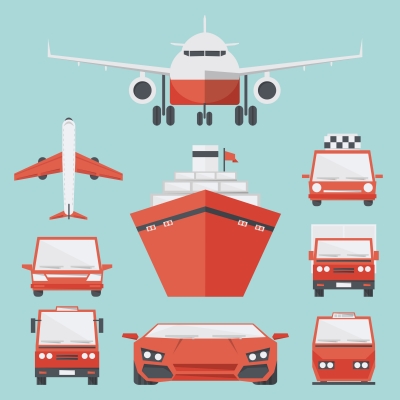 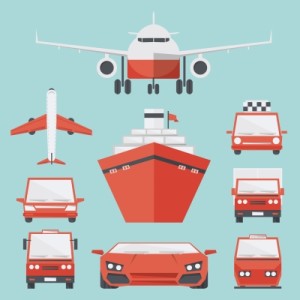 The Association of Southeast Asian Nations (ASEAN) recommends the ratification of signed protocols and acceleration of domestic reforms needed to achieve transport facilitation through an integrated, efficient, and globally competitive transport system in the region.

In the ASEAN Integration Report (AIR) 2015 released on November 20, the group recommends that Protocol 2 (Designation of Frontier Posts) under the ASEAN Framework Agreement on the Facilitation of Goods (AFAFGIT)—the only remaining unsigned protocol—be signed to move forward other physical connectivity projects.

AIR 2015 provides a comprehensive analysis of the progress, achievements, and impact made under the ASEAN Economic Community (AEC) Blueprint since its implementation in 2007.

Agreement on facilitation of goods

The AFAFGIT aims to provide the most effective way to facilitate transit transportation by removing burdensome customs and transport procedures, AIR said.

AFAFGIT has to be fully implemented to roll out all its protocols.

Meanwhile, for faster transportation of goods between borders and increased efficiency and effectiveness of transit procedures, the ASEAN Customs Transit System (ACTS) was developed with the assistance of the ASEAN Regional Integration Support from the EU (ARISE).

The Phase 1 pilot project of ACTS will be adopted in Malaysia, Singapore, and Thailand. ACTS will be a catalyst for AFAFGIT by providing end-to-end computerization of transit operations with a single electronic customs transit declaration.

“This will also allow free movement for trucks and drivers across borders with no trans-shipment for transit goods required at border points,” the AIR said.

A pilot test will be conducted in May-October 2016 for road haulage along designated transit transport routes.

“With the implementation of ACTS and AFAFGIT, more generally, traders may transport their goods freely between countries, from point-to-point, with fewer obstacles and delays. Customs and transport procedures will be streamlined and goods can be transported within each transit country in the same truck,” according to AIR.

It added that “movement of goods will be much faster with the reduced procedural complexity,” which will lead to lower costs for traders and increased ASEAN intra-regional trade.

The AFAFIST, meanwhile, was signed in 2009 to allow registered transport operators in one AMS to provide transport services in other AMS in transporting goods to or from the country of registration. The AFAFIST, in conjunction with AFAFGIT, is expected to increase efficiency of cross-border transport.

The AFAFIST shares seven of nine protocols with the AFAFGIT; Protocols 6 and 7 are not applicable under the AFAFIST.

AIR said the AFAFIST has been ratified and is already in force in Cambodia, Laos, the Philippines, Thailand, and Vietnam.

Finally, the AFAMT, which was concluded in 2005, aims to hasten development of efficient multimodal transport services required for international trade. This framework agreement has been ratified and is in force in Cambodia, Myanmar, the Philippines, Thailand, and Vietnam.

(It must be noted that in the Philippines, the AFAMT – which requires a national accreditation body for multimodal transport operators – has not yet been implemented; no agency has been created for accreditation.)

Data required for assessing the development of multimodal transport in the region is based on cargo passing through modal points, such as air-to-road and rail-to-sea, and such information is currently not available, AIR acknowledged. But citing World Bank’s Logistics Performance Index (LPI) from 2007 to 2014, AIR said “steady progress has been made in all the AMS except for Singapore,” which has already been competitive since 2007.

Still citing the WB LPI, AIR said that in terms of competence and quality of logistics services, most AMS have incrementally improved their score from 2007 except for Laos, Myanmar, the Philippines, and Singapore, with the latter already having the best logistics quality in the region, followed by Malaysia and Thailand. – Roumina Pablo

Image courtesy of bplanet at FreeDigitalPhotos.net