20 state agencies for linkup to TradeNet by midyear 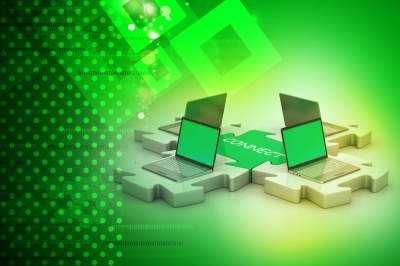 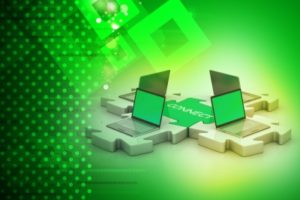 A total of 20 Philippine government agencies will be connected to TradeNet—the government’s online platform for the application of permits for imports and exports—by the middle of this year, according to the Department of Finance (DOF).

Finance Secretary Carlos Dominguez III said TradeNet aims to link 66 government agencies through a common database to minimize the cost of doing business in the country by reducing the processing time, number of transactions and required documents for import and export clearances.

The 20 agencies about to be connected to TradeNet were not named.

TradeNet, he added, will also serve as the country’s link to the Association of Southeast Asian Nations (ASEAN) Single Window (ASW), a region-wide platform that is seen to enhance intraregional trade.

TradeNet will likewise act as the country’s National Single Window (NSW), a pre-requisite platform to connect to the ASW.

TradeNet, set up by DOF in partnership with the Department of Information and Communications Technology, will involve a total of 66 government regulatory agencies to make it fully operational.

Launched last December, TradeNet is expected to minimize the cost of doing business and cut the processing time for the issuance of import and export permits, DOF undersecretary Gil Beltran earlier said.

As the vehicle for the NSW, TradeNet is expected to “shorten the processing time of import/export clearances, reduce the number of transactions and required documents to be submitted, and remove bureaucratic red tape that has plagued businesses and citizens when dealing with the government.”

Last February, initial tests to assess the Philippines’ interconnection with other ASEAN economies, starting with Indonesia, via ASW, were successful, according to Beltran. The ASW interconnection tests are scheduled to run until this month for the Philippines and two other newly connected countries, namely, Cambodia and Brunei.

The ASW is a regional initiative to speed up cargo clearance and promote economic integration by enabling the electronic exchange of border documents among the organization’s 10 member-states. Indonesia, Malaysia, Singapore, Thailand, and Vietnam are already using the ASW to exchange information on customs clearances.

In the ASEAN chairman’s statement after the 32nd ASEAN Summit in Singapore recently, heads of states welcomed the live operation of the ASW, which includes among its features the readiness of the five member states of Indonesia, Malaysia, Singapore, Thailand, and Vietnam to exchange the electronic Trade in Goods Agreement (e-ATIGA) Form D beginning January 1, 2018.

Heads of member states also urged the remaining ASEAN members, including the Philippines, “to exert efforts to implement the e-ATIGA Form D and also [to] look forward to the expansion of the ASW to include other customs and trade-related documents.”

Image courtesy of loveluck at FreeDigitalPhotos.net