10 deals, including on transport, inked during Duterte visit to Russia 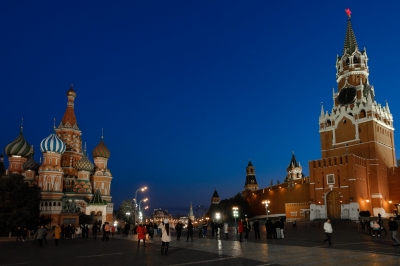 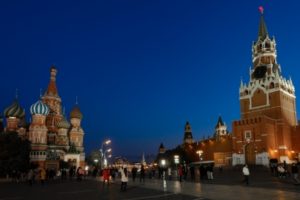 The Philippines and Russia signed 10 cooperation agreements including those on cooperating in the areas of transportation and trade during Philippine President Rodrigo Duterte’s state visit to Russia.

The deals were signed in Moscow on May 24 during the third day of the Philippine state visit aimed at pursuing closer ties with the non-traditional partner.

One of the 10 agreements forged is on transportation cooperation, which involves an exchange of technology and best practices between the transportation departments of both countries. It was also agreed to have the two departments exchange technical assistance, collaborate on research projects, and host educational visits for each other’s personnel.

A memorandum of intent between the Philippines’ Department of Trade and Industry and Russia’s Ministry of Economic Development was also signed. The deal aims to foster trade and investment cooperation by exchanging information on the investment environment in both countries and by holding business missions and workshops.

Other deals signed include a joint action program for the period 2017-2019 to jointly promote tourism and exchange best practices; an agreement to exchange intelligence information; a plan of consultations on foreign affairs between the two countries; and a protocol on cooperation with the National Commission for Culture and the Arts, which aims to build closer ties in the area of culture and history.

Memorandums of understanding were signed as well promoting agriculture cooperation and industry development cooperation, while a memorandum of agreement on defense cooperation in the field of military education including military medicine, military history, sports and culture, was also signed.

A MOA was secured between the Philippines’ Department of Science and Technology and Russia’s State Atomic Energy Corporation to cooperate on the use of nuclear energy for peaceful purposes.

“Both groups are dedicated to strengthen our bilateral relations but both groups are aware that there are challenges,” Foreign Secretary Alan Peter Cayetano, who was part of the delegation, said.

Aside from Cabinet secretaries and government officials, joining the state visit were about 200 businessmen and conglomerates looking for possible trade opportunities.

Image courtesy of arkorn at FreeDigitalPhotos.net